The Witcher 3: Blood and Wine expansion is going to add another deck to the in-game card game called Gwent. The Northern Realms, Nilfgaard, Scoiatael and Monsters will be joined by the Skellige deck, revealed CD Projekt RED at last weekends PAX East. Some of the cards from the deck are shown in the picture below. The first one on the left side is Mushrooms  when played, it boosts Skellige berserkers special unit by turning them into bears. Next we have Drakkar (siege), Madman Lugos (hero), and the Golden Cockerel. 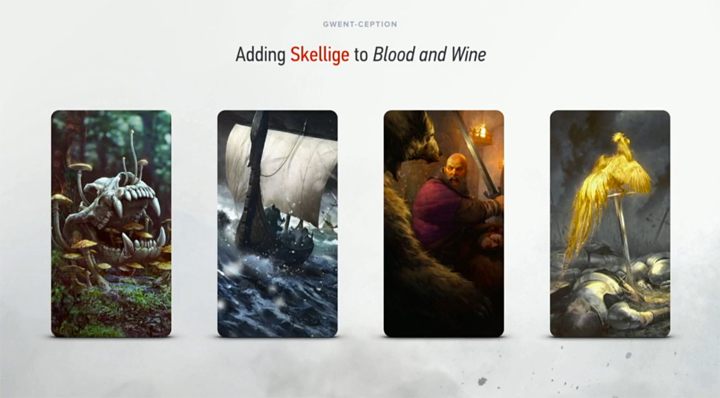 Blood and Wine expansion is going to feature the Skellige deck.

If you are considering to buy the collectors edition of The Witcher 3: Blood and Wine you will be happy to hear it is going to include the Nilfgaard and Northern Realms physical decks. Right now there is little news on the expansion itself or its release date. We know for sure that content-wise Blood and Wine is going to be big, taking Geralt into a new realm, unscathed by the war, called Touissant. If you take a look at the new screenshots, the place seems to be very idyllic, but there is surely more to it than what the eye can see. 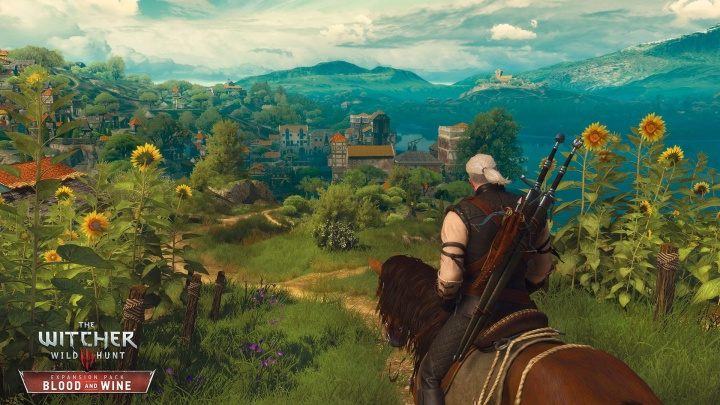 Seems very peaceful. But is it? 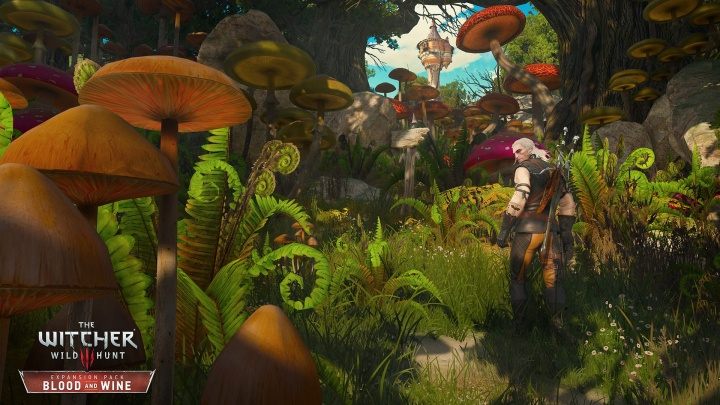 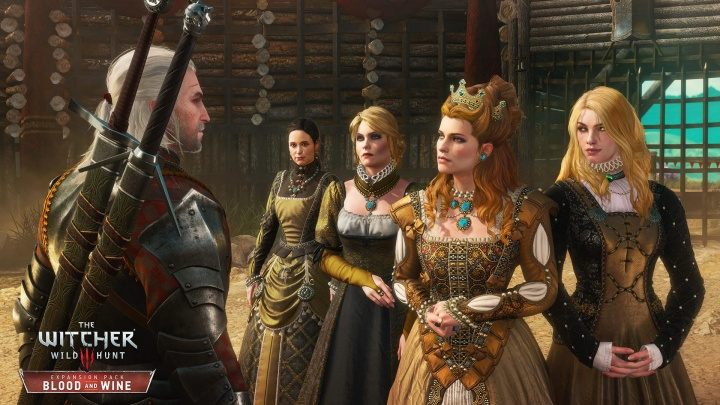 In the war-torn world of The Witcher 3, Touissant is a real paradise for aristocracy. 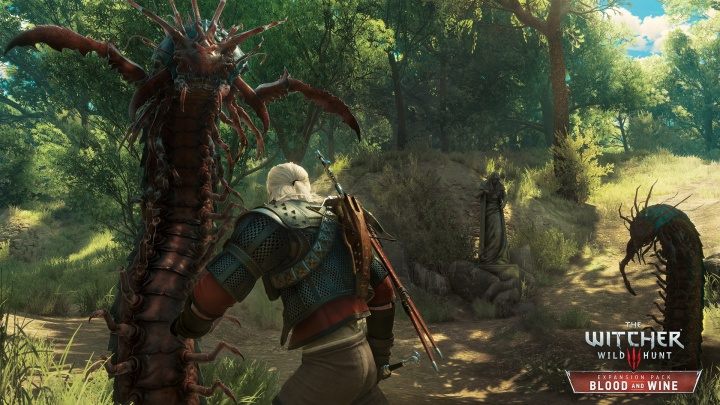 Even in a place like this a witcher has his hands full.
video gamesCD Projekt RED The Witcher 3 Gwent PCPS4XONE