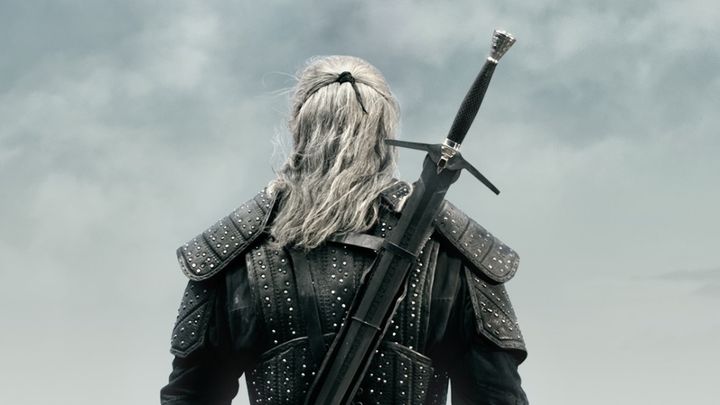 Today, the highly-anticipated Witcher debuted on Netflix. A lot of reviews of the show have already appeared on the web and they are rather positive - at the time of writing this text, the work has an average rating of 63% on Rotten Tomatoes and 53% on Metacritic.

In the latter case, however, there is a catch - the average score is undermined by a clearly unprofessional review of Entertainment Weekly, whose authors gave The Witcher a rating of... 0. They did not take the trouble to watch more than three episodes (the first, second and fifth, which probably did not make understanding the script any easier). Somehow they also managed to misspell the name of one of the main characters in their text (the sorceress "Yennifer").

Without this troublesome note, The Witcher's average on the website would be 65%. It is worth noting that the most opinion-forming media - such as The Hollywood Reporter, The New York Times, The Guardian or Variety - have rated Netflix's latest work at 5-6/10. In short, there is no tragedy, but it could have certainly been better.

Among the advantages of the series, the visual side and choreography of fights, as well as the role of Henry Cavill are most often mentioned. However, reviewers complain about the confusing beginning, the lack of consistency in terms of tone (intertwining humour with seriousness) and the insufficiently clear presentation of the world and its characters.

"If you can circumnavigate or weather the quick and unforgiving narrative beginningslike if you have a background with fantasy, a knack for rolling with crazy shit, or a general love for Witchery thingsand buy into the tone, The Witcher has lots to love," Jacob Oller, Paste Magazine.

"In contrast to its halfhearted approach to exposition, The Witcher finds its footing in the graphic depiction of violence. The shows energetic battle scenes, set to a stirring score by composers Sonya Belousova and Giona Ostinelli, create the impression that the burly, snow-caked background actors of Game of Thrones were moving at three-quarters speed," Niv M. Sultan, Slant Magazine.

"(...) for those who like this sort of thing, this is the sort of thing they like. A Tolkienesque vibe suffuses the air, elves and dwarves are scattered with a lavish hand, and every character has 20% too many vowels or too few consonants in their name," Lucy Mangan, The Guardian.

"Its more of a Saturday-morning adventure than a Sunday-night prestige project (...) If it sounds like that could be fun, youre right," Mike Hale, The New York Times.

"With the demise of Game of Thrones, The Witcher feels like a natural successor with its royal family intrigue, waves of bloody violence, and sporadic sexuality  plus it has the added bonus of not taking itself overly seriously," - Peter Gray, This is Film.

"Will you like The Witcher if you're a curious neophyte? Maybe, but you have to be patient with it, and if that's not your job, the outsized amusements may not be worth the convoluted build-up," Dan Flenberg, The Hollywood Reporter.

"Top-class fantasy entertainment - Netflix can actually have its own Game of Thrones. Henry Cavill is fantastic, as is Anya Chalotra and Freya Allan," Grace Randolph, Beyond The Trailer.

Most Popular Streamers of 2019