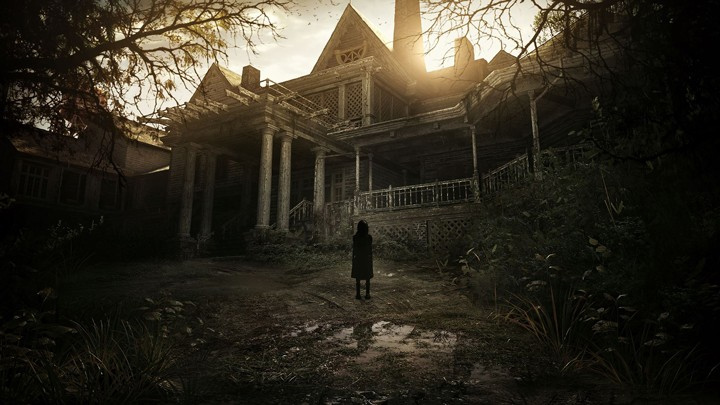 In the August report the game's result was 6.6 million, so the title is still doing well on the market. It is now the fourth greatest hit in Capcom's history. It is topped only by Resident Evil 6 (7.4 million copies), Resident Evil 5 (7.5 million) and Monster Hunter: World (14.1 million). The distance between Resident Evil VII: Biohazard and the fifth and sixth installment of the series is therefore not big and it is possible that in the future "seven" will become the best selling part of the cycle.

Interestingly, 16% of Resident Evil VII: Biohazard owners, or more than one million people, decided to play the game in VR. This result is all the more impressive as this option is only available on PlayStation VR. Unfortunately, the reports that Capcom intends to make this variant of the game available also on PC turned out to be false.

As a reminder, Resident Evil VII: Biohazard was released on January 24, 2017 on PC, Xbox One and PlayStation 4. The game was warmly received and was considered to be a return to shape after the disappointing sixth installment. The PlayStation 4 version has an average rating of 86%.

Finally, it is worth mentioning that in Japan Resident Evil VII: Biohazard is also available on Nintendo Switch, but this version uses streaming technology and so far Capcom has no plans to make it available outside the Land of the Rising Sun.

The Witcher Netflix Series Reviews; Character Names Have Too Many Vowels