When Telltale Games closed down in September 2018, gamers lost hope of ever seeing The Wolf Among Us: A Telltale Games Series - Season 2, which they had announced. However, on today's The Game Awards, we found out that the project has returned from the dead. Below you will find the trailer.

As you can see, the game has clearly been renamed to The Wolf Among Us 2. The title is the result of cooperation between the new Telltale Games and AdHoc, a team founded by... former employees of the old Telltale Games. As you might expect, the main hero of the game will once again be Bigby Wolf, the protagonist of the first part.

Unfortunately, this is the end of the revealed info. We do not know when or on which platforms the title will be released, or whether the devs will decide to make changes to the slightly dated gameplay mechanics from the first season (and if so, what kind of changes). For now, the fans of the franchise need to be patient. 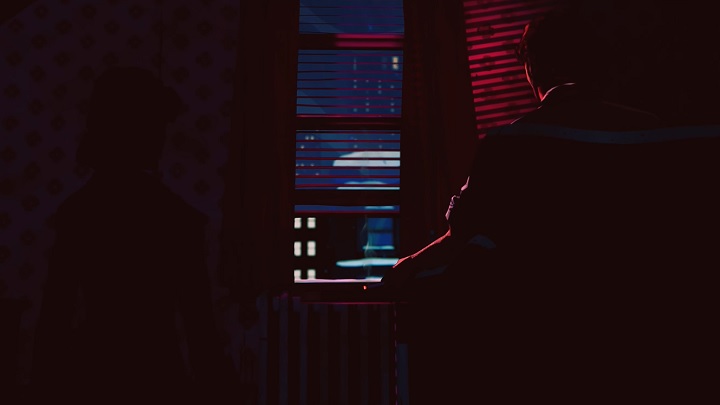 The second season of The Wolf Among Us will be reborn like a phoenix from the ashes.
video gamesTelltale Games trailers (games) The Game Awards 2019 AdHoc Studio PCPS4XONE