After 11 years on the market, PlayStation 3 will soon be no longer produced, Sony announced at the official Japanese PlayStation website (thanks, Gematsu!). To be more precise, the information that “shipments are scheduled to end soon” specifically refers to the 500 gigabyte model, however, this is the only one being produced at the moment, and it’s highly unlikely that Sony intends to introduce a new version to the market, since they are currently focusing their efforts on PlayStation 4 and its Pro edition. 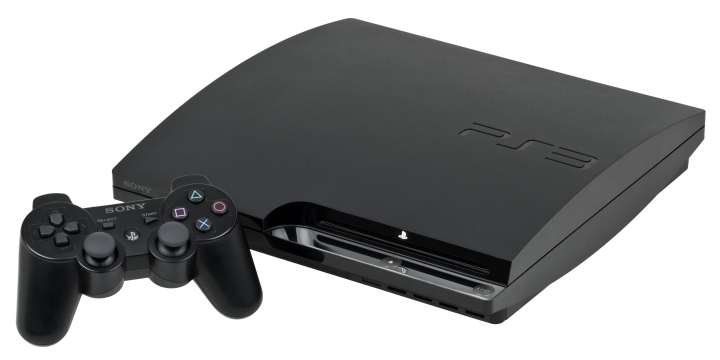 PlayStation 3 has served its role and is now stepping down for its successor.

What does it mean “soon”? Well, no specific date was given, but a game shop in Kurume, Japan, suggested in a Tweet that PS3 production is going to end this month. This is close to what Ken Kutaragi expected back in 2005, when he said that the console would have a 10-year life cycle. By the way, PS3 launched in November 2006.

This is not too much surprising news, but at the same time also a bit nostalgic. After all, PS3 saw the release of many great games and started series that are loved and continued to this day, including Uncharted, The Last of Us or Souls. That was a good run, PS3!