Final Station proves it is still possible to take a fresh approach to zombie apocalypse. This time we will play as a man who travels across a zombie-infested world by train. As he drives from one location to another, the brave protagonist accepts more survivors on board (which is not always beneficial), manages ever short resources so to always be able to get to the next station, and fight off zombies as he explores the abandoned buildings.

The developers from a two-man indie studio Do My Best Games (Oleg Sergeyev and Andrey Rumak) openly admit they were heavily inspired by the highly acclaimed survival game This War of Mine. Like that title from Polish 11 bit studios, Final Station gameplay is two-layered: you struggle to survive on what you have while the train is moving and when it reaches a station you get outside and explore the whereabouts in search for fuel and anything useful. All this featured in 2D perspective and pixel art graphics.

Final Station will be out on Steam some time in Summer 2016. 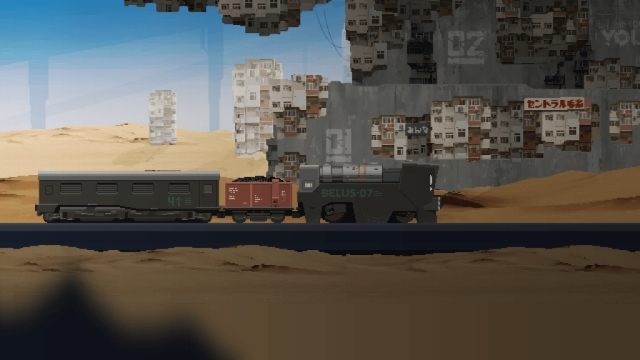 Train is a great asset during a zombie apocalypse. 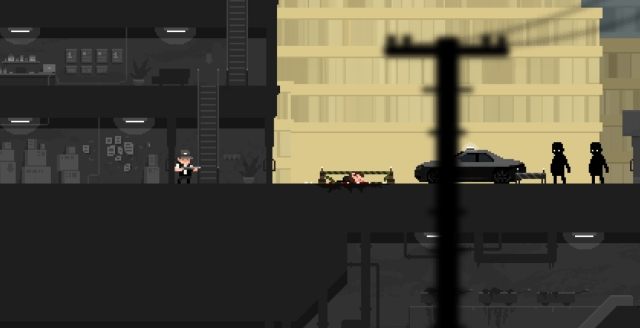 Leaving the safety of your freight train is dangerous but necessary. 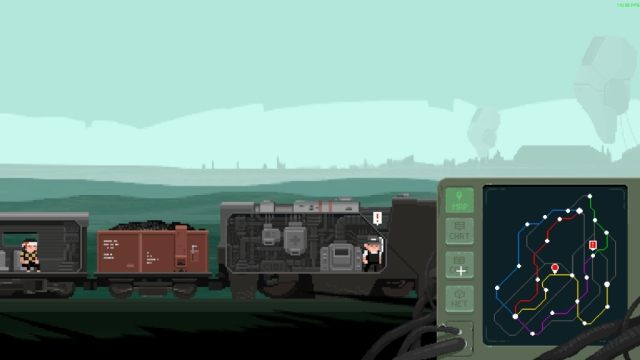 This is your main base and safe means of transport.
video gameszombie games survival tinyBuild Games PC