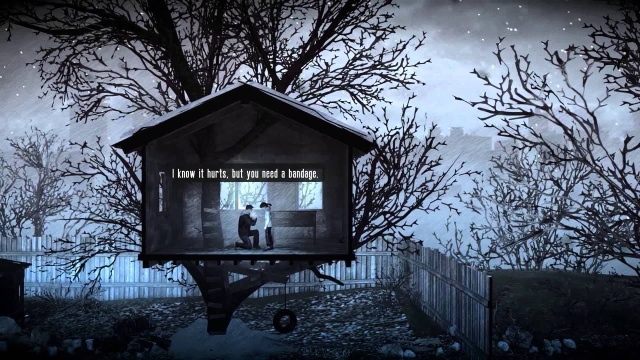 This War of Mine: The Little Ones makes the virtual version of war even more dramatic.

Two months ago, the award-winning war-time survival This War of Mine, from a Polish developer, 11 bit studios, came out on PlayStation 4 and Xbox One in an expanded version, which added children to the games unforgiving world. Now the team has announced that This War of Mine: The Little Ones is headed for PC and mobile platforms as well. We dont know exactly when it will be released, but it is scheduled for the second or third quarter of 2016.

It is uncertain whether the PC and mobile editions of The Little Ones are going to be available as a DLC or a standalone expanded version, and the price remains a secret. We may expect that people who already own the game will get a chance to get the new edition at a discount.

In other news from 11 bit: their next game called Industrial is planned for Q2 2017 and its going to be the developers biggest project yet. First info and visual materials from the production will be published in the second half of 2016.

New game from the creator of Super Meat Boy

New game from the creator of Super Meat Boy