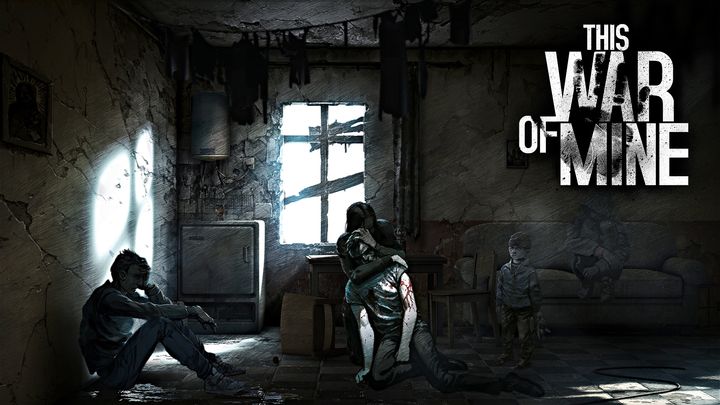 A computer game with reading - for the first time in Polish history.

Yesterday we reported that This War of Mine - a strategy game from our home company 11 bit studios - may be included in the list of optional reading. Today we have official confirmation of this information. Starting from the school year 2020/2021, the work of the Warsaw developer, appreciated by experts and players, will become a reading for adult secondary school students (in most countries the game has an age category of 18).

The games are undoubtedly a work of culture. They are modern, natural and attractive for the young viewer, because they operate in a language immediately understandable to them. And with this language, games can tell about everything - emotions, truth, the fight between good and evil, suffering and, finally, humanity itself. In this respect, games are similar to literature, but they use this language of interaction. Of course, they have already been used in education, to teach mathematics, chemistry or cognitive development, but I don't think any of them are officially included in the national curriculum. I am proud of the fact that it is the production of 11 bit studios that will contribute to the development of education and culture in our country. This may be a breakthrough moment for all artists creating games all over the world - said Grzegorz Miechowski, President of the Board of 11 bit studios.

The decision announced today is possible thanks to many months of work - talks started as early as in 2019, when Prime Minister Mateusz Morawiecki met with representatives of 11 bit studios. The game will be made available for free to all Polish secondary schools and will be recommended for teaching a number of humanities subjects, such as sociology, ethics, philosophy and history.

Published in late 2014, This War of Mine is an event-driven story about civilians trying to survive in the area of contemporary armed conflict. The player has to take care of a group of survivors and deal with many problems such as hunger, disease and violence. The production shows the dark sides of the war and requires making many difficult, morally ambiguous decisions.