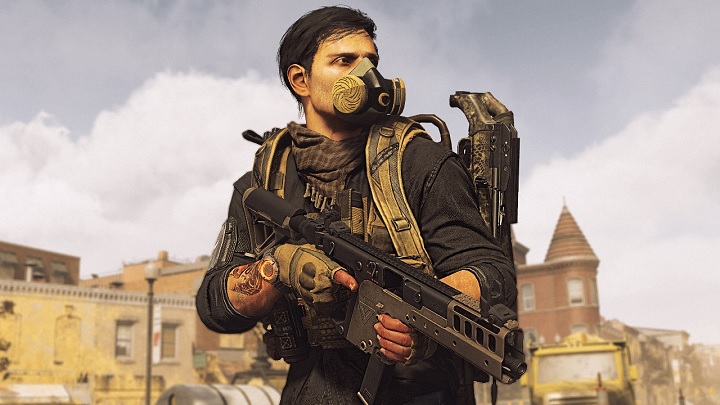 Last Friday we received a major update of Tom Clancy's The Division 2, which introduced a few new features to the game. Unfortunately, there were also errors, including one related to the so-called projects. For some reason, the update enables players to report the completion of the same task several times and thus receive multiple rewards for them. In response, the developers unexpectedly announced a temporary shutdown of the servers just three minutes in advance. Apparently, they did not manage to deal with the problem. After restart of the servers, the developers informed on the official Ubisoft forum, that daily and weekly projects will be removed until the bug is eliminated. Unfortunately, at the time of writing this text, we still have no further information on this matter.

Of course, the players are not delighted with this situation, although rather few of them blamed the developers for the bug itself. However, the same cannot be said of a mistake related to specialist ammunition reported by Reddit users. After the update it was noticed that it started to appear very rarely - some people stopped finding it at all, while others find it much less than before the patch. As if that wasn't enough, another bug was supposed to reduce the damage inflicted by our currently used weapon Fortunately, the latter turned out to be "only" a visual error and does not affect the real power of armament. However, let us hope that all these problems will be solved sooner rather than later.