Increased frequency of acts of terror is now impacting the video game industry too. Two weeks before gamescom, the biggest video games expo in Europe, the organizers of the Cologne event have announced tightening of the precautionary measures, which will affect not only audiences, but journalists as well. 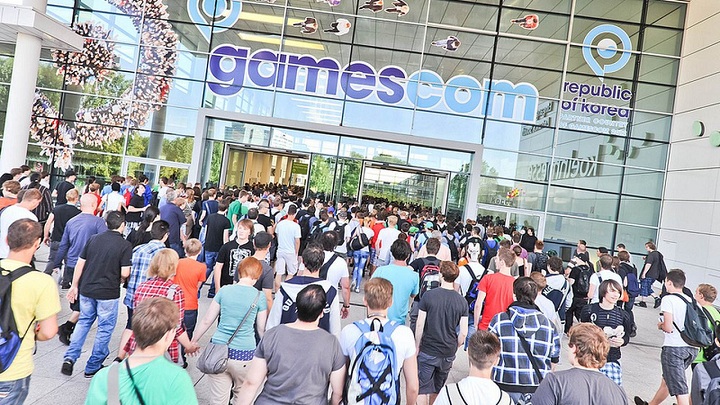 Mass events are not only great fun for their attendants, but also potential targets for terrorists.

Most notably, before entering the area of gamescom, you can expect a thorough body search, which will render queuing times much longer. The organizers thus advise all attendants to bring with them the smallest baggage they can, or, ideally, leave all the baggage at home/hotel. The new restrictions will also affect the cosplayers, who, although as always welcome at gamescom, cannot bring any items imitating weapons. These restrictions are only in power within the area of gamescom, but it is strongly advised not to carry any gun or melee replicas around the city of Cologne. One exception from this rule are walking acts of exhibitors, during which such replicas can be carried, under the condition that they had been previously registered and labeled by the security. The full list of new rules can be found here. You should read it carefully if youre headed to gamescom. 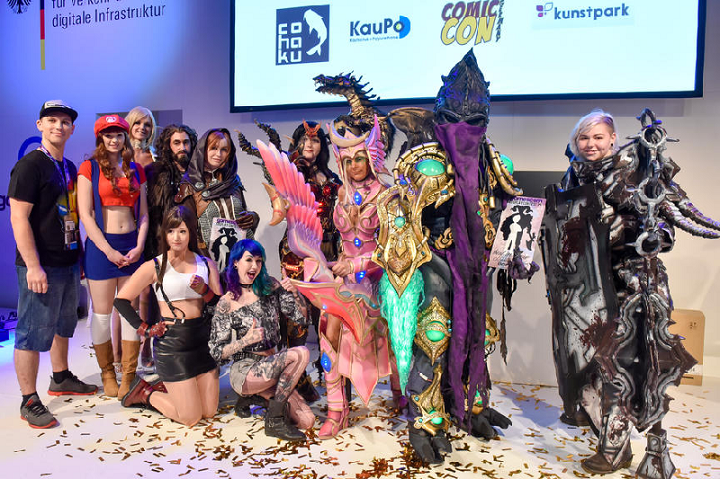 Cosplayers will have to come unarmed this year.

The organizers of gamescom admit that the tightening of security is provoked by the outburst of terrorist attacks in Germany during recent weeks. In July alone, four terrible attacks took place in Ansbach, Würzburg, Reutlingen, and Munich. Gamescom is a mass event attended by hundreds of thousands of gamers from all around the world every year  its only natural that, in face of increased terrorist activity, the security at such events has to be tighter in order to ensure safety. 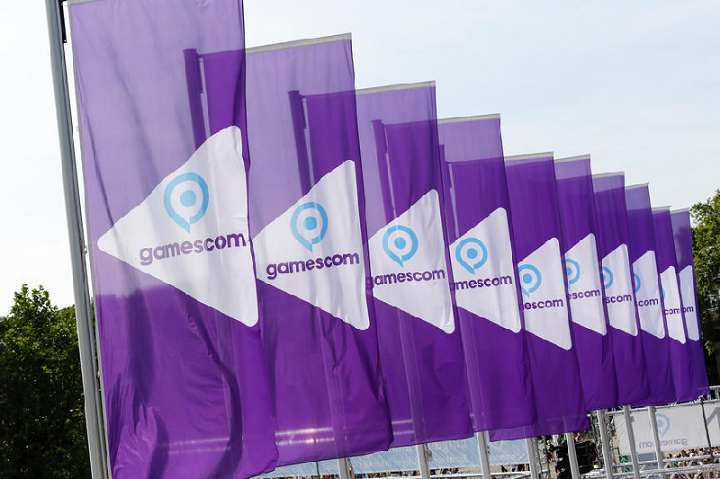 Last years gamescom has been attended by 350,000 people. Should this number be repeated in two weeks, the queues will probably be measured in miles.

Lets hope that this years edition of gamescom will be as smooth as ever. 2016 gamescom will begin on August 17 (open for general public a day later), and will last until August 21. Companies such as Bethesda Softworks, Ubisoft, or Electronic Arts have already announced their presence during the event. The Gamepressure crew will of course be there as well, so you can expect a ton of new materials straight from Europes biggest video games expo.