After the decent Sir, You Are Being Hunted Big Robot have announced their next project: The Signal From Tölva  an FPP with big emphasis on open-world exploration and combat. This time, instead of British aristocracy, the developers draw their inspiration from second-rate literature and sci-fi movies. The game is slated for release on PC and Mac, and has been in production for the past two years; it should be released at the beginning of 2017. The games visual design is reinforced by Ian McQue, who has previously worked with Rockstar on such games as Max Payne 3 or Grand Theft Auto V. Below, you can watch the first trailer of the game, presenting mostly chunks of gameplay.

Big Robots game takes place in the future where artificial intelligence had abandoned humanity and begun to explore the Cosmos. The story of The Signal From Tölva revolves around a mysterious signal broadcasted from a planet called Tölva. The protagonist is a robot exploring the planet  or rather, a person whos controlling that robot after hacking it (if the robot dies, the person simply switches to another machine). The game will have its share of sci-fi clichés too; exploration of ancient alien ruins, or shipwrecks of interstellar vessels  but it seems that Big Robot are now aiming to develop a game much more serious than the humorous Sir, You Are Being Hunted. 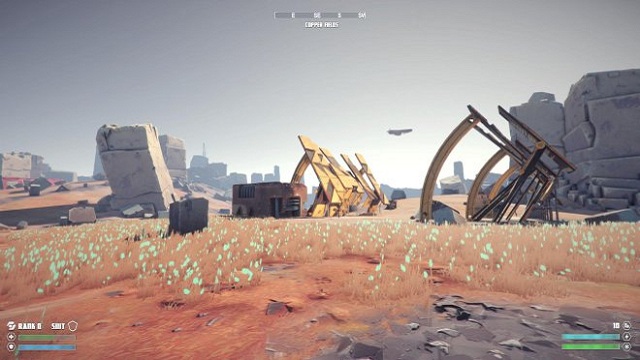 The graphical improvement in comparison to Sir, You Are Being Hunted can be spotted at a first glance.

Gameplay-wise, its probably going to be a traditional open-world action game  the map will be four times bigger than the island from Big Robots previous game, even though this world will not be procedurally generated. The robots will wage turf-wars among themselves (sometimes without involving the player), in which a range of futuristic weapons, plasma shields, and concussion waves will be used, along with the ability to take control of other machines. The formula of The Signal From Tölva can hardly be called inventive, but in the hands of a talented team like Big Robot, it really could be fun. 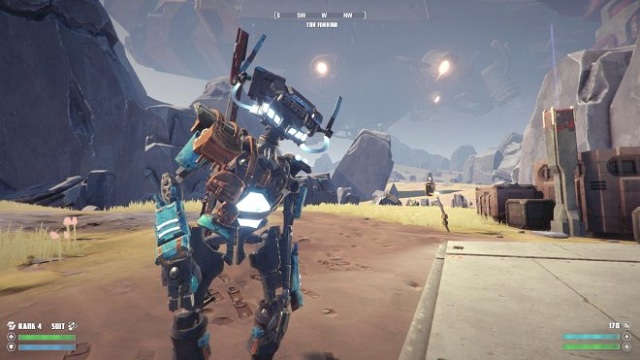 This time, instead of hiding from robots armed to the teeth, were going to control one of them.

You cant deny Big Robot talent, even despite the mixed reception of Sir, You Are Being Hunted  their previous game  by reviewers. According to many players, the game, although utilizing a procedural world, was too repetitive. It was agreed, however, that the developers had managed to make a game with an intriguing atmosphere, and full of dark humor. After all, how many games have allowed you to shoot cyborgs imitating British aristocracy?

The Signal From Tolva