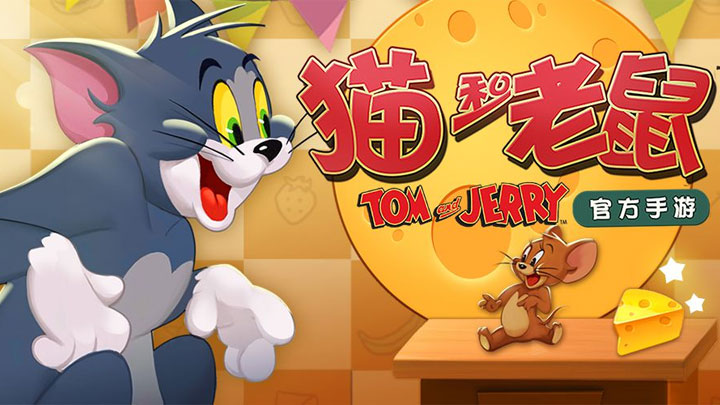 The game is currently only available in China.
TOM AND JERRY: JOYFUL INTERACTION IN A NUTSHELL:

The Chinese gaming market is huge and full of popular games that few people have heard of in other countries. The latest example of this is the mobile game Tom and Jerry: Joyful Interaction, which has just exceeded the threshold of 100 million registered users.

The game debuted in May last year on iOS and Android and uses a free-to-play model microtransactions. The 100 million user treshold is all the more impressive as Tom and Jerry: Joyful Interaction is only available in China and it is not known yet whether the title will ever be released in other countries.

The game can be described as a two-dimensional variation of the popular Dead by Daylight. Tom and Jerry: Joyful Interaction offers asymmetrical multiplayer gameplay in which four players play as mice and the fifth as the cat that hunts them. The basic mechanics of the game resemble platformers, and the fun takes place on maps filled with interactive objects.

As Daniel Ahmad, an analyst specializing in the Asian game market, explains, there are several reasons for the game's success. Developers understand the Tom and Jerry brand well. They opted for attractive two-dimensional graphics, which fits the atmosphere of the cartoon original. The gameplay also remains true to the style of the animated series. The mechanics are easy to master, and the devs regularly update their work, introducing various events or additional modes. To this end, the creators skillfully used influencers to advertise the project to children.