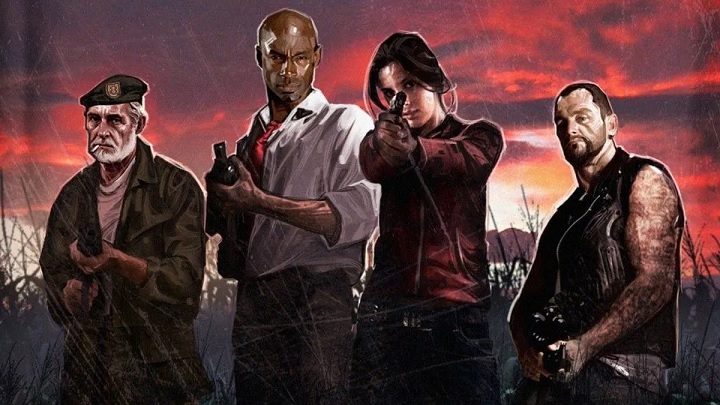 Left 4 Dead is another proof that Valve doesn't know how to count to three.

If players were asked to point out a video game series created by Valve, which should but hasn't lived to see the third installment, almost certainly everyone would first point toHalf-Life. Portal would probably also be mentioned, and only at the very end would someone remember Left 4 Dead. It may be a little unfair given the iconic status of the franchise, but there's no denying that the possibility of the return of the online zombie survival horror doesn't seem to be as exciting as the potential return of Gordon Freeman. Nevertheless, in December, many were happy to see relatively reliable reports that the next project from Valve Software after Half-Life: Alyx will be Left 4 Dead VR. Their source was Tyler McViker, known for providing reliable information about games developed by Gabe Newell's company on the Valve News Network channel. The author decided to return to the topic in a new material. According to VNN, it is very likely that Valve is attempting to or is already working on a continuation of Left 4 Dead. This is supposed to be due to the situation inside the company, which was surprised by the enthusiastic reception of Half-Life: Alyx's announcement, manifested by the sales of Valve Index VR goggles. As a result, "several big meetings" quickly took place, and the company was to completely change its plans for the future:

"I received information about several big meetings just after the release of Half-Life Alyx's trailer, which made everyone in Valve completely change their plans for the future regarding virtual reality, public communication and game development in general."

As part of the video, Tyler also recalls the story he revealed about the development of Left 4 Dead 3: from the start as early as in 2012, through the arguments within the development team about the game engine and finally cancellation in 2017, until new leaks emerge in recent months. These include references in the code of Steam VR (first in almost three years), but also the "newer" concept art of zombie heads presented in the video. The quotation marks are there for a reason. Tyler says their creator is Ted Backman (designer of creatures for the Half-Life series) and they were created... back in 2012. They appeared on the web years ago on Facepunch (at least according to VNN, as they were supposed to have been removed a long time ago), but Internet users did not give believe in their authenticity. 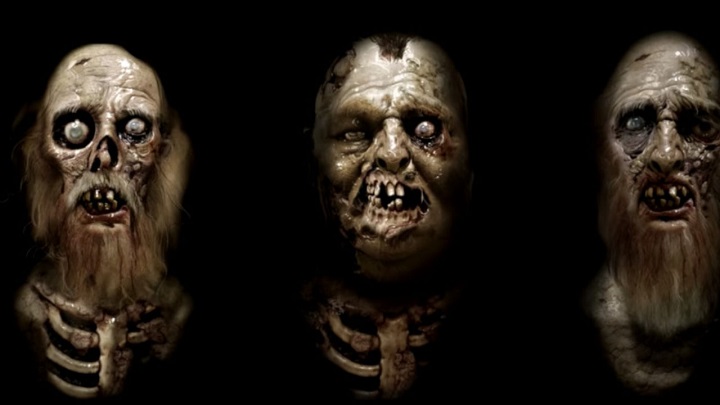 That's what zombies were supposed to look like in Left 4 Dead 3... about seven years ago.

As you can easily guess, these "new" concept art will not have much to do with the final version of the would-be Left 4 Dead 3. Nevertheless, this and other unexpected mentions of the franchise in combination with the aforementioned discussions inside Valve may indicate that work on the series has been resumed. The more so as the game was to be almost complete, which would allow the company to deliver the title to customers relatively quickly. However, we note that this is still unofficial information, and even if it is true, there is no guarantee that the project will not be abandoned again. In such a case, a certain consolation may be the fact that the original creators of the series, the team at Turtle Rock Studios, are working on a spiritual heir of the franchise.