Ubisoft announced an RPG called Tom Clancy's Elite Squad at its conference. The production, which is aimed at mobile devices with iOS and Android, will allow us to take control of the heroes of other games release by the French publisher. The mainstay of the game will be tactical battles, in which two teams of five will face each other. In addition to multiplayer mode, the title will include a full-fledged story campaign.

The creators of Tom Clancy's Elite Squad already launched pre-registration. What's more, this way we can get access to a bonus character, Walker from Tom Clancy's Ghost Recon: Breakpoint. 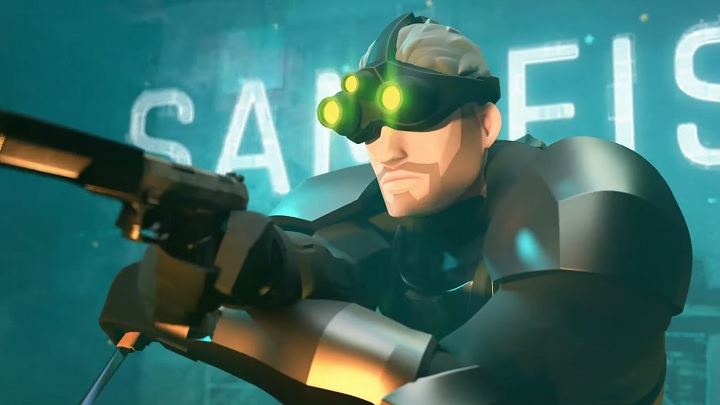