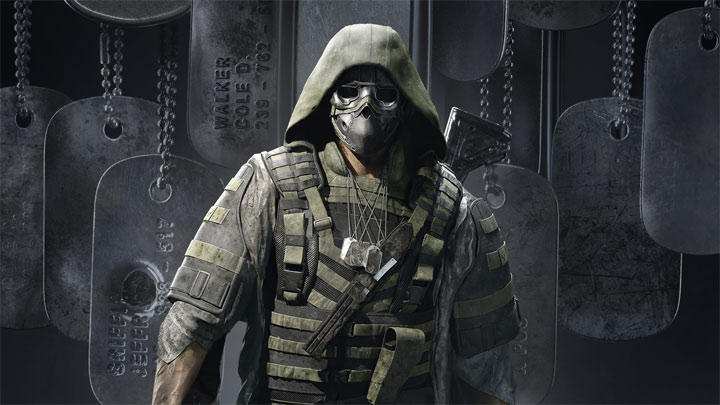 The game will be released in October this year.

Tom Clancy's Ghost Recon: Breakpoint could not miss the Ubisoft conference at E3 2019 Expo, as it is the most important premiere planned by the publisher for the rest of this year.

During the conference the developer showed two fresh game trailers. Ubisoft has confirmed that in case of a single player game the rest of the Ghost team will be controlled by artificial intelligence. It was also revealed that the premiere will be preceded by an open beta - it will launch on September 5, 2019. In addition, it was revealed that a Terminator will make a visit to the Ghost Recon franchise, a murderous machine known from the Jim Cameron's film series.

Tom Clancy's Ghost Recon: Breakpoint is headed for PCs, Xbox One and PlayStation 4 consoles and will be released on October 4, 2019. The game will not be available on Steam platform. You may buy it only on Uplay and Epic Games Store.