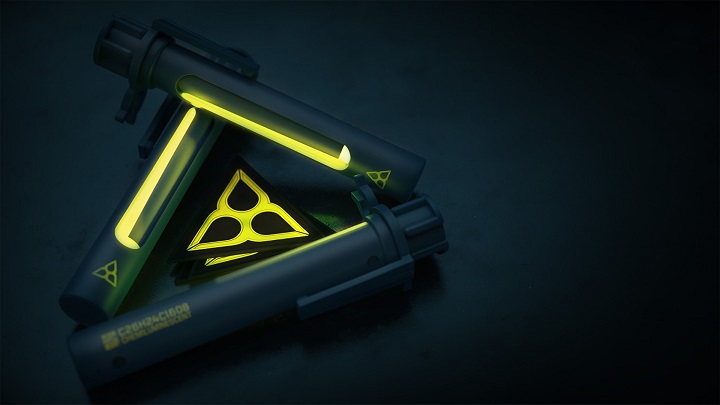 Players will face the deadly parasite at the beginning of next year.

Rumors from before E3 turned out to be true - Ubisoft actually announced the next installment of the Tom Clancy's Rainbow Six series during the fair. Unlike the wildly popular Siege, Quarantine will focus on cooperation between the three players, who fight against a mysterious and deadly parasite of alien origin. The game will feature elements of horror and survival, but that doesn't mean that tactical shooting will be abandoned. We will use the skills of Team Rainbow Operators to reduce further infections. The creators announced that Quarantine will be for cooperative shooters what Siege was for competitive FPS games. Whether such confidence is justified or not - we will find out at the beginning of next year, when the game from Ubisoft Montreal will debut on PC, Xbox One and PlayStation 4.