Tower of Fantasy is an MMORPG that challenges Genshin Impact. In this guide you will find information on how to change the language in the game.

In the settings you can decide separately on the subtitles and voiceover language. So you can freely adjust the parameters to your needs. Of course, there are some limitations. After all, not every language has received dubbing. 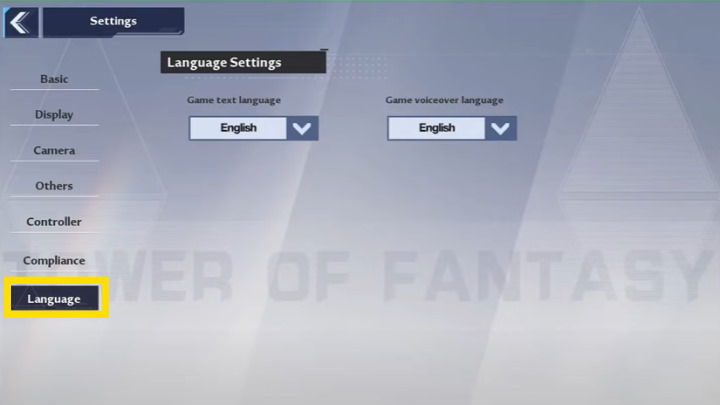 Tower of Fantasy offers seven different language versions. Only two of them are full and offer translated not only subtitles but also voice lines. The entire list presents itself as follows:

Tower of Fantasy has been released today. The game attracted a huge amount of interest - more than 4 million players signed up for the preloads. Not surprisingly, the servers are overcrowded, and waiting in queues can last up to a dozen hours.

More about Tower of Fantasy: