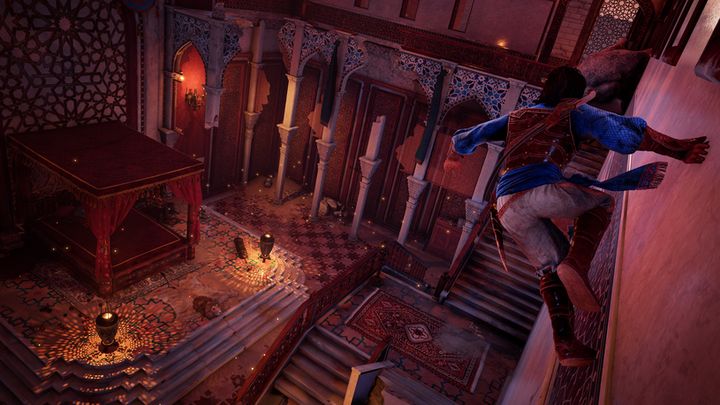 The visuals of Sands of Time remake may look a bit better than we thought - but it's still a lot behind the top of the industry.

Ubisoft recently announced a remake of the iconic Prince of Persia: Sands of Time. Although many fans waited a long time for a similar production, the first revealed trailer wasn't very warmly received. The most often criticized aspect was the graphics, which, according to many people, did not present itself good enough. It turns out that the trailer was based on the alpha version, and now the game looks noticeably better. Evidence can be found in the picture that appeared in an editorial on Gadgets 360 (graphic comparison comes from Reddit). 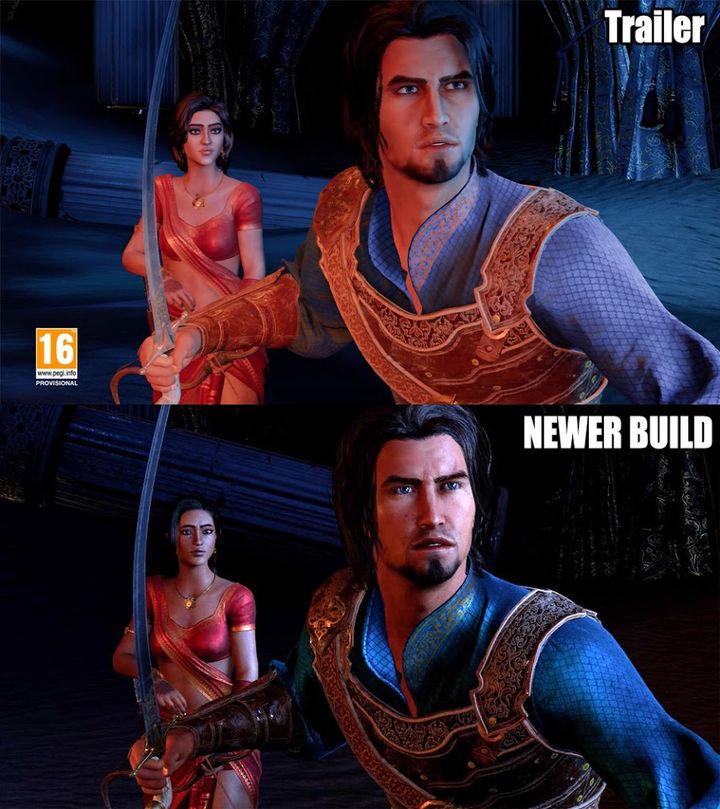 Remake Prince of Persia - alpha version (from the trailer) and new build.

As a reminder, Prince of Persia: Sands of Time Remake will debut on January 21, 2021 on PCs and PlayStation 4 and Xbox One.

EA Announces the End of Origin