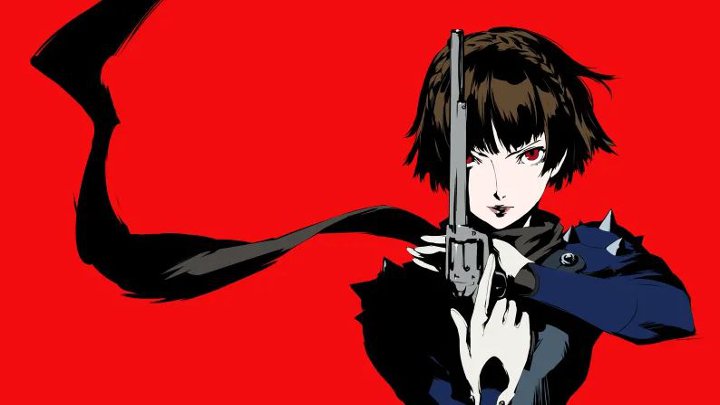 Atlus Studio has no reason to complain.

In a recent interview for GNN Gamer Naoto Hiraoka from Atlus boasted that 2.4 million copies of Persona 5 (400,000 since May 2018) had been in stores around the world by January. This number includes both physical and digital copies. Of course, this does not necessarily mean that exactly as many pieces of this warmly received 2016 jRPG were bought by the players. But the number is still very impressive. As Hajime Satomi, Sega's CEO, revealed in an interview for Weekly Famitsu magazine (via Persona Central), more than one million copies of Persona 5 have been distributed in America and Europe alone.

Sales of Persona 5 may soon increase again. At the end of this month, we'll see details of the upcoming PlayStation 4 version of Persona 5: The Royal, the expanded edition of the popular title, and it's most likely to be announced for Nintendo Switch.

Ubisoft admitted failure - Starlink: Battle for Atlas, the action figure TPP action game released last October on PlayStation 4, Xbox One and Nintendo Switch, has not gained the expected popularity. Therefore, Ubisoft decided that it will release no more new figures for the game. This does not mean that it will be completely abandoned by devs. This month Starlink will receive a major update that will add more ships, pilots, missions, challenges, achievements and much more.

Risk of Rain 2 success thanks to "two for one" promotion 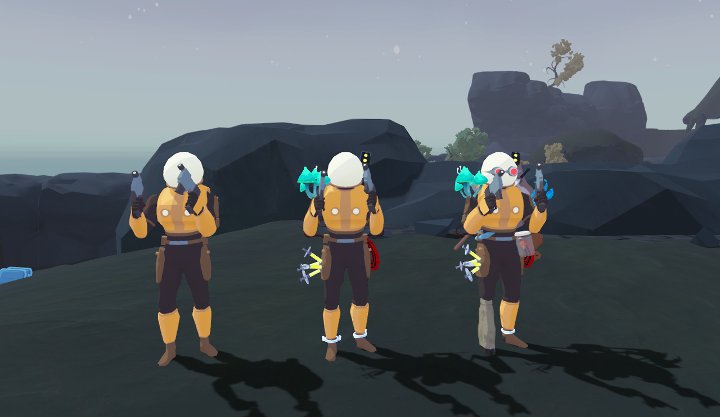 In Risk of Rain 2, collaboration is the key to success.

Risk of Rain 2, the next installment of a series of cooperative roguelikes from Hopoo Games, attracted 650,000 players in just a week after the Early Access launch.. An impressive result for a PC-only and not yet ready-made game. How was it achieved? The promotion of "two for one" made a significant contribution to this. For the first 48 hours after launch, each person deciding to buy Risk of Rain 2 received a second copy for free, which could be given to a friend, for example. About 150,000 people took advantage of this opportunity. A very simple but effective marketing action, especially for a game that puts a lot of emphasis on cooperation.

In addition, Risk of Rain 2 has received its first major update. The main focus is on eliminating critical bugs encountered by players during the first week since the Early Access started. More details about it can be found here. 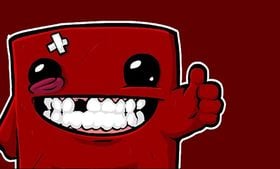 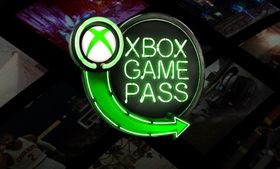