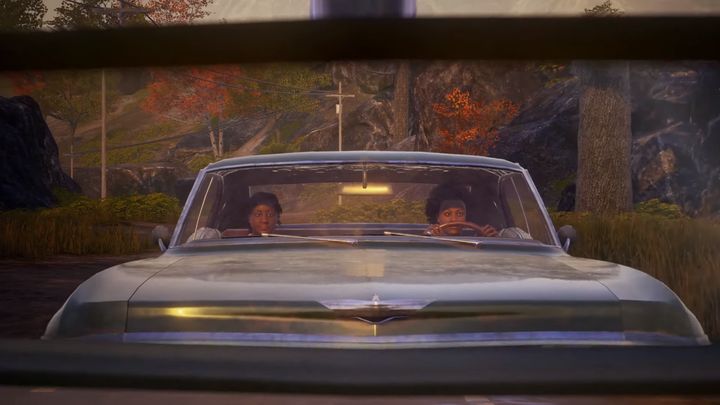 State of Decay 2 will receive a story expansion.

During Microsoft's conference at E3 2019, the State of Decay 2 - Heartland - a DLC to last year's sandbox action game from Undead Labs - was announced. The expansion will offer a completely new plot, which will be presented from two different perspectives. Check out the trailer below.

In addition to the new story, we can expect unseen threats and quite a lot of content - the developers boast that it's the biggest DLC they've ever created. The production is now available on both platforms - Xbox One and PC.