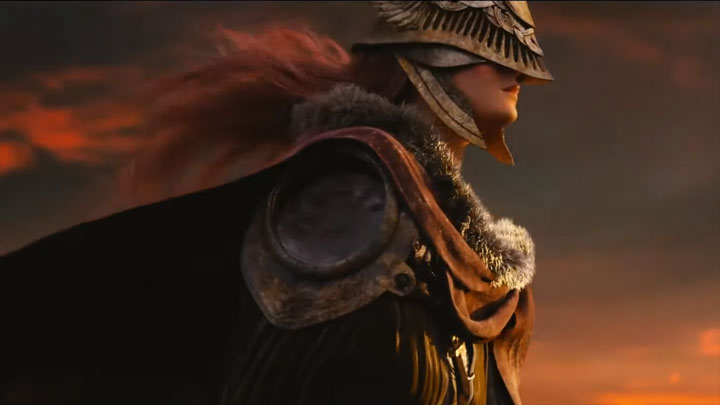 The new action RPG from the devs of the Dark Souls series looks great.

Elden Ring, a new project by From Software, has been leaked before the E3, but still the debut of the first trailer turned out to be one of the most interesting moments of the Microsoft conference preceding the E3 fair.

Elden Ring will be an action RPG inspired by Nordic mythology. The project is headed by Hidetaka Miyazaki, who played the same role in the production of Dark Souls, Bloodborne, Dark Souls III and Sekiro: Shadows Die Twice. Writer George R.R. Martin, the author of the Song of Ice and Fire saga, adapted into the Game of Thrones TV series, helps in the works.

Elden Ring is will be released on PC, Xbox One and PlayStation 4 , with no release date scheduled yet.