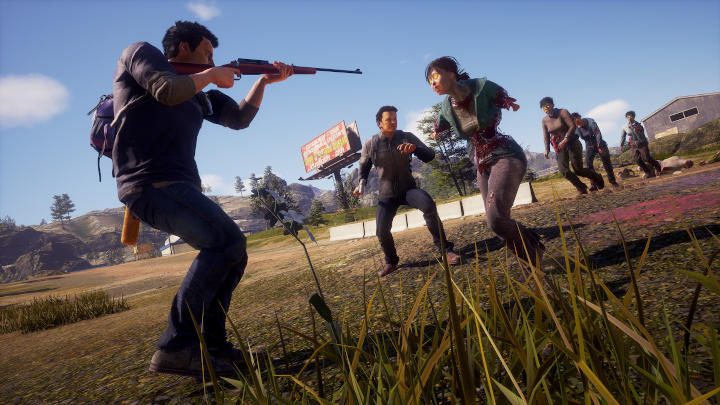 Juggernaut Edition is practically "State of Decay 2 and a half".

State of Decay 2, the 2018 survival action game from Undead Labs, will receive a huge update. Juggernaut Edition will complement the title with a new map (Providence Ridge town), significantly improve graphics and controls, fix dozens of bugs, enrich the soundtrack with new music, and introduce a new category of heavy melee weapons.

With the release of the update, all existing DLCs (Independence Pack, Daybreak and Heartland) will become free and those who have paid for them before will receive exclusive in-game rewards as compensation.

Juggernaut Edition will be released on March 13, 2020 on PC and Xbox One. On the same day, State of Decay 2 will make its launch on Steam (previously, the title was only available on PC on Microsoft Store). The game is available on Steam in pre-order.