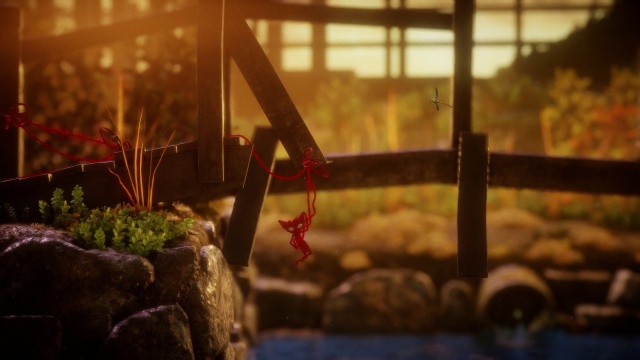 You can now check out Unravel before you buy it.

Electronic Arts has released a playable demo of Unravel, an interesting puzzle-arcade platformer from Swedish developer Coldwood Interactive. The PC version of the demo can be downloaded from Origin digital platform. As in the case of the Xbox One edition, it offers the first game level, which you can complete as many times as you can manage in 10 hours (on PlayStation 4 there is no time limit). If you decide to buy Unravel after playing the demo, all your progress will be transferred into the full game.

Unravel was released last month on PC, PlayStation 4, and Xbox One. It received mostly positive reviews and won the hearts of many players worldwide. One of Unravels unquestionable highlights is the beautiful 2.5D graphics, featuring realistic backgrounds and cute animations. In the game you assume the role of Yarny, a little creature made of yarn. As he moves around, the hero literally unravels, and the thread can be used to overcome various obstacles. Heres a video that explains how it actually works: