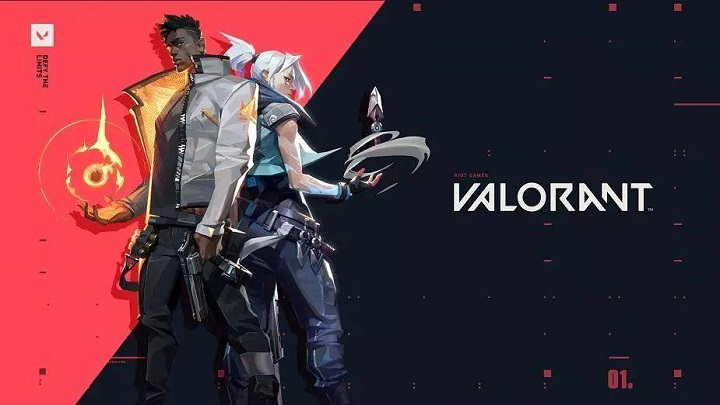 Valorant player has discovered a simple bug that increases the randomness of map selection.

Valorant is still a very young game and has many small problems waiting to be addressed by the creators, such as the prices of some skin packs or unbalanced ranked games. All of this affects the game's ratings, which have not been impressive so far (Valorant has an average user rating of 5.4/10 on Metacritic). Although Riot Games systematically tries to fix the issues, there are still bugs in the shooter that can discourage from playing.

One of such mistakes is the repetition of maps. Player accounts show that the game often chooses the same arenas, even five or six times in a row, which quickly makes the game monotonous. Luckily, user leX found a remedy, showing how a small trick can change this:

As leX writes, it's enough to remake the lobby before the actual match, and the game will "almost always" select a different map. If we do it with the same people we've been waiting for the match, the system will give us a new arena where we'll be able to find our team. 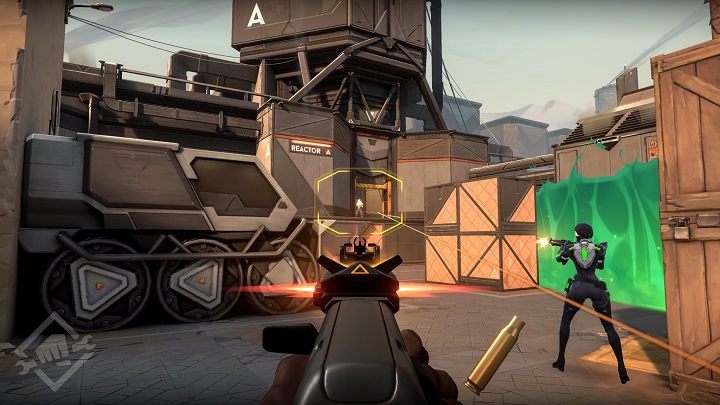 A month after launch, Valorant's reviews are not impressive.

It is worth noting that the problem itself and the bug that solves it are nothing new, as this particular issue has been known since the beta version. However, as more and more people are reaching for Valorant, this clue can be helpful for many players.

Microsoft Prepares New Gamepad, And it's Not Xbox Controller