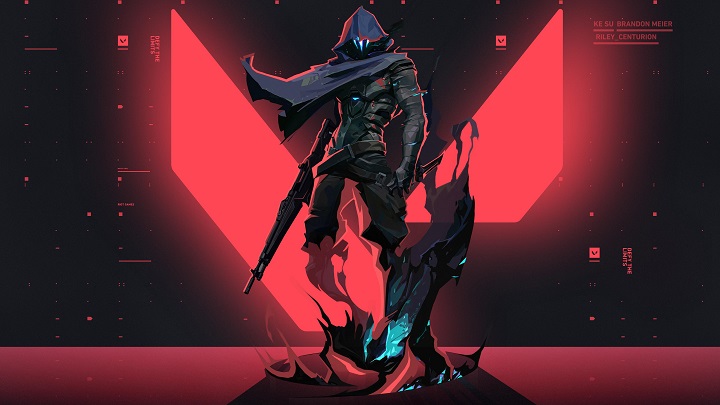 Tomorrow, between 5:00 a.m. and 9:00 a.m. Polish time, a new patch number 1.02 will hit Valanant, the Riot Games studio's online shooter. A moment after his debut (the exact date was not given), a ranking game will appear in the game for the first time since closed beta-tests. Their introduction is connected with a few minor changes, about which the developers informed in a separate message.

First of all, some icons of ranks will be updated (compared to those from the closed beta). It's also worth knowing that the highest degree possible from now on will be called "Radiant". The developers have also decided to make the game with friends a bit more efficient during the ranking matches. From now on it will be possible to fight together even though there is a big difference in skills (however, there will be a borderline, thanks to which newcomers and very experienced players will not play together). General matchmaking is also to be optimized.

We've learned that additional statistics of players regarding overall results in a given act (including promotions and the number of victories in the highest rank achieved) are to be introduced to the game later on. Let us remind you that Valorant made its official debut on personal computers on June 2nd. With the premiere, a new character, map and mode were added to the game.