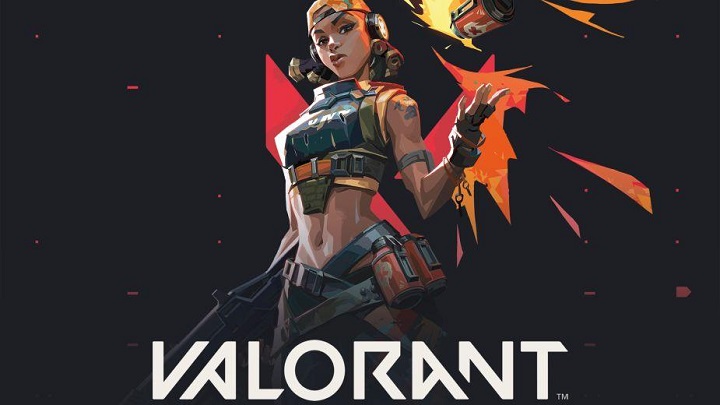 Players complain about matchmaking in Valorant.

A dedicated subreddit of Valorant, Riot Games' online shooter, has seen a new thread, in which one of the players, known as xmCm, complains about a game's awful lack of matchmaking. The author of the thread is fed up with the fact that he constantly takes part in matches , where some players visibly differ in level from others. Often, experienced FPS players have to play against much weaker users, which is problematic for both sides.

"I am pretty sure a lot of you experinced this and i am not the only one. On every team in every game there seem to be 1 or 2 players who frag out every game, hitting mostly headshots going 30/10/5 while the rest of the team seem to be getting destroyed with scores like 5/17/1 (...)

Having to frag every round because my teammates are playing their first shooter ever is not fun. And you are also moslty playing against one enemy who is decent at the game while his teammates are trash too...

Not only is playing like this frustrating because you have to perform all the time you also develop really bad habits from playing against lower skilled oponents all the time."

His statement quickly appealed to other users, who share the opinion that this element works less than good.

"From the side of the guy who has around 30 kills each match I have to say its really boring and I feel like I will suck hard when I actually have to face ppl with similar aim in ranked soon," worries babyrapper120.

And although it's hard to defend Valorant's lacking matchmaking, a significant number of players are simply waiting for the appearance of ranked games, which should partially solve the problem. Let's note that they have already been tested during the game's closed beta, although the devs decided that after the launch they will get rid of them for some time to make sure that everything works properly. At the moment it is not known when ranked will return to Valorant, although this should happen soon.

Valorant is available for free on PC from June 2. With the release, a new character, map and game mode have been added to the game. Not so long ago we wrote about the fact that cheaters banned during closed beta tests still cannot play the game.