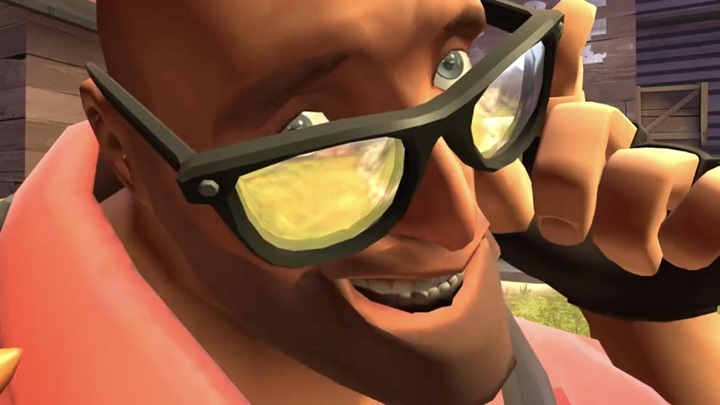 To quote a popular video: "It is good day to be not dead!" (frame from Antoine Delak's animation "Heavy is Dead").

Since yesterday, Valve fans are not among the happiest players in the world. The recent leak of source code of Counter-Strike Global Offensive and Team Fortress 2 has been read by many as a harbinger of an imminent flood of cheaters. There were rumors that it was possible to run malicious processes on the computer of the people on the servers not only of these two games, but also other Source engine-based productions.

Valve denied by issuing a statement on Twitter. The company confirmed that the leak concerns the late 2017 version of the engine code of both games, which were leaked two years ago. The company also assured that, in the light of its investigation, this does not in any way threaten users playing CSGO or TF2. However, it was reminded that the greatest security is provided by official servers. In addition, Valve promised to keep an eye on the case and also encouraged players with any information about the leak to send reports as recommended on the company's official website.

Such assurances wouldn't convince everyone, especially if they were accompanied by reports of the use of leaked data by hackers. The problem is that so far there has been no information about the data being exploited by hackers. So far, the only effect of the whole affair has been a flood of memes showing alleged hacker messages displayed by the game. The players did not fail to make memes to comment on Valve's announcement, which apparently was received with relief. However, it may be worth listening to the company's suggestions and limiting ourselves to playing on official servers of CSGO and TF2.