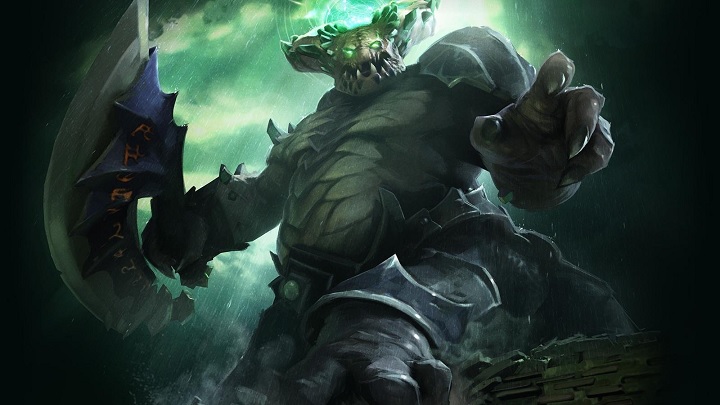 Vrogros Underlord of Dota 2 lent his title to the new Valve game.

It's been a year since Valve posted a number of job offers on its website to testify to Gabe Newell's return to creating games. So far, however, the American company has not boasted anything specific. It is only today that proof of the existence of another Valve game has been noticed. ResetEra forum users have found an application for the registration of the Dota Underlords trademark. The document was submitted on May 6 and states clearly that it is a computer game.

There's no way to guess what exactly Dota Underlords is supposed to be. It may as well be a brand new game as an official version of the popular Dota 2 mod (and now a full-fledged game) Auto Chess. This would be in line with the February reports that Valve was planning to take over the creators of the modification (in the end it hasn't happened yet). There are also other speculations, but at the moment we do not have enough concrete information to go beyond that. Perhaps we'll learn something from the Dota 2 finals at The International 2019 starting on August 20. Two years ago Artifact was announced at the competition, so it is possible that this time Valve will also decide to heat up the atmosphere with such an announcement. Let's just hope that Dota Underlords won't share the fate of its predecessor - Dota's spin-off card hasn't been a great success and is still waiting for a thorough rework. 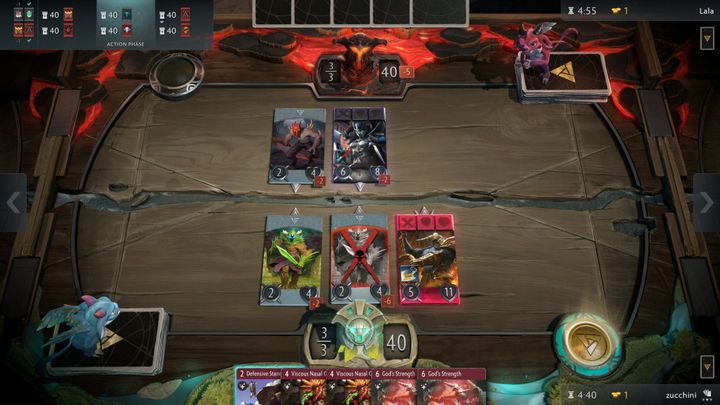 Meet the Toreador Clan from Vampire: The Masquerade - Bloodlines 2