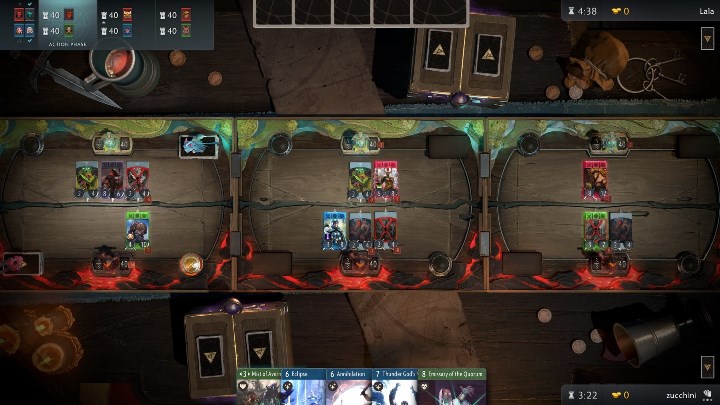 Artifact is all set.

Its not Half-Life 3, but its still something. Artifact, Valves Hearthstone counterpart, is releasing November 28 on PC, Mac, and Linux for $20. If you want to get your hands on it earlier, try attending this years PAX West, where Valve will be showcasing a demo. But dont bring your smartphone just yet, as Artifacts mobile version is scheduled for a 2019 launch.

The story of cards and tournaments

Artifact was written by the game creator Richard Garfield, who  with Magic: The Gathering  founded the online card game genre in 2002. It is set in the vast and complex universe of Dota 2. Artifact includes over 280 cards and 44 heroes. Thats the basic set. There are also 3 boards  representing three lines of Dota 2 map  with a tower on each of them. Whoever destroys 2 towers, wins the match. 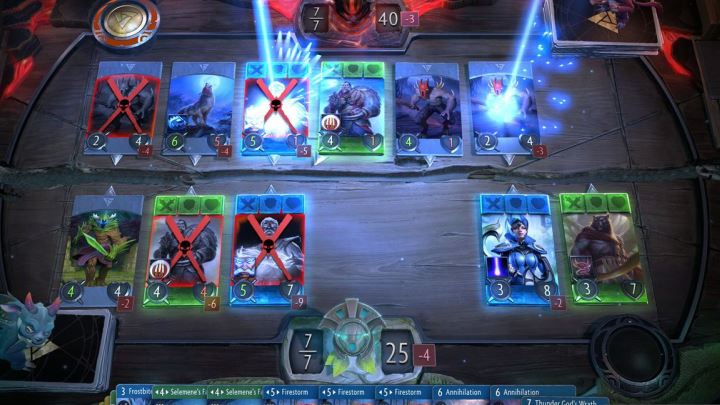 Players can buy additional cards, and trade cards they own on the Steam Marketplace as well. And the more cards you have, the better your chances of you winning one million dollars. How? The answer is  tournaments. First one will take place as soon as 2019. Now who said Valve didnt know how to hype up a game?

FIFA 19 will become Fortnite with these two game modes