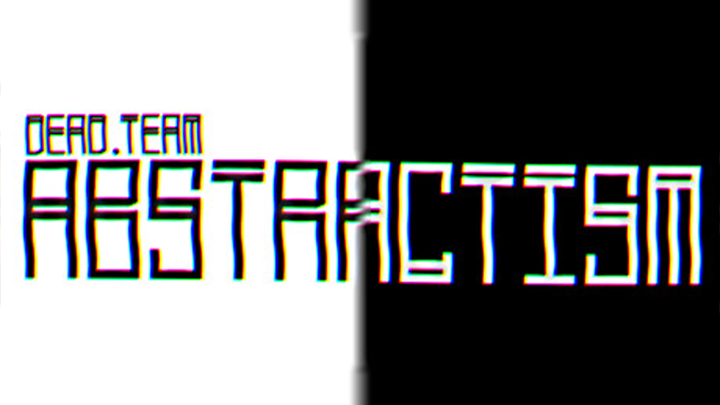 Abstractism had it all. It was a "relaxing, absolutely trivial platformer" on the outside and a cryptocurrency miner on the inside  all for just $0.50! But neither gamers nor Steam liked this bargain, and now the game is gone for good. The only people not happy about how things turned out? The developers.

A Steam user reported that Abstactism was digging Bitcoins on his PC. The developers denied this, saying that Bitcoin was overrated and they only dug Monero (an open-source cryptocurrency) these days. In other words, they pledged guilty just like that, but it was still nice of them to have clarified things. Then they went on, stating that Abstractism was not used for cryptocurrency mining. Sounds believable? Not for Steam, thats for sure. Gabe Newells team pulled the game from the platform in no time. 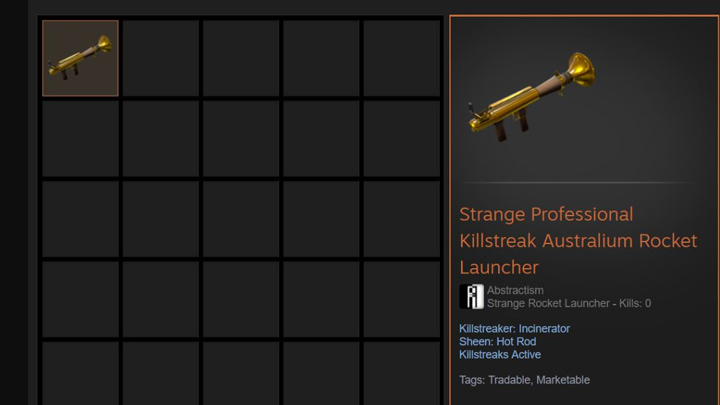 Looks familiar? Yeah, well, its not what you think.

But wait, theres more. Abstractism was also full of rare Team Fortress 2 items. Or rather  what appeared as rare Team Fortress 2 items. The truth was, they only resembled those precious drops, which allowed them to swarm the Steam Marketplace and confuse some players. One of them even bought a rare rocket launcher for TF2 only to find out it was a piece of trash featured in Abstractism. The developers were apparently finding much pleasure in making fun of gamers. As a result, they, together with their game, are now banned from Steam. Not too much of a waste  they were called Dead.Team anyway.