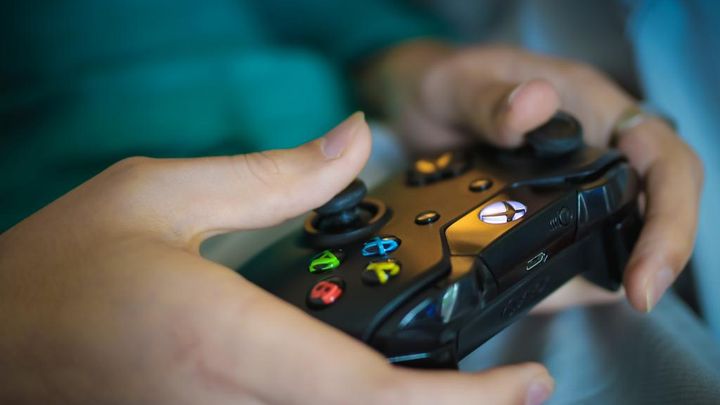 Will the subscription model dominate the gaming industry?

Morris Garrard, analyst at Futuresource Consulting, said in a recent report that the gaming industry is ready to move to a Netflix-like business model, replacing one-time purchases of games with a monthly subscription that provides access to an extensive game catalogue (via Hollywood Reporter).

"The likes of Fortnite have reinvented gaming, with free-to-play titles monetized by downloadable content sales becoming the predominant business model for new titles. The widespread adoption and significant consumer spend on these games really underlines the opportunity for games as a service. Throw Xbox Game Pass, PlayStation Now, Uplay+ and EA Play into the equation, and we can see the momentum is beginning to build. As these platforms gain more extensive content catalogues, consumer traction will increase, accelerating the transition towards all-you-can-eat gaming subscription services," says the analyst.

The report also points to dynamic development of the gaming market and growing interest in this sector on the part of companies operating in other sectors of the entertainment industry.

"In 2019, the gaming sector accounted for around one in every three dollars of consumer entertainment spend. With gaming in rapid ascendance, the wider entertainment industry is eyeing it as an opportunity, while also paying close attention to its potential threat," stresses Garrard.

The analyst's predictions sound reasonable - there is no denying that subscription services have been making a lot of waves in the market recently. The most successful in this field is Microsoft, whose Xbox Game Pass - thanks to ambitious investments and agreements with partners - is becoming an increasingly attractive proposition by the week. According to many people, this subscription may be an ace up the Redmond giant's sleeve in competition against Sony on the ninth-gen console battlefield.

Work on Titanfall 3 in On?