The coronavirus has also created a lot of confusion in the video game industry, which we have already mentioned many times on the pages of our website. Due to the pandemic, a lot of events related to digital entertainment were canceled. Fortunately, there is still the Internet. Many organizers and publishers decided to use this medium to conduct their big events this year. Some are part of larger initiatives such as Geoff Keighley's Summer Game Fest 2020, others are not, so to make things a bit easier for you, we present a list of the most important online events about video games that await us in the coming months. 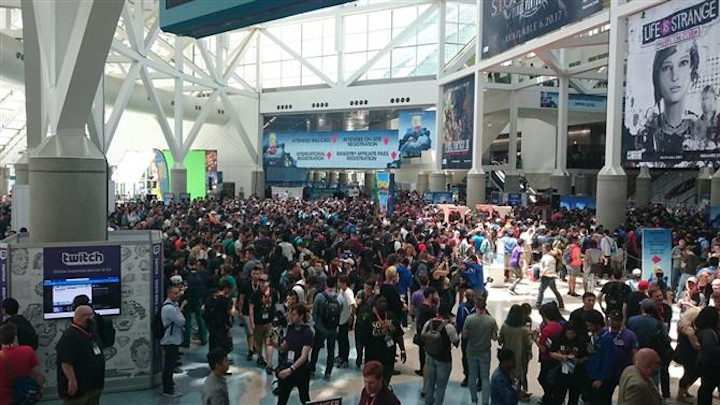 Although it is impossible for crowds of people to be able to physically attend industry events because of the coronavirus, online events will certainly attract a lot of people.

HIGHLIGHTS IN A NUTSHELL

Keep in mind that the list is not yet complete. Some of the big publishers, such as Square Enix and Warner Bros. have not announced whether they will prepare their own online events. Others, such as Devolver Digital or Sony, have not announced the exact dates of their presentations (via Kotaku). As soon as new information is available, we will update this message.

Another, this time digital, edition of the popular German digital entertainment fair. It will start on August 27 (slightly later than originally planned) with a grand opening ceremony, which will also end the Summer Game Fest 2020. The event will be hosted by Geoff Keighley himself. Such a large event should offer numerous surprises, presentations and announcements.

An online event hosted by 3D Realms, during which we will hear news about games such as Hellbound, Hellscreen, Core Decay, and Hell Hunt. There will also be announcements of completely new titles and special guests, among them Cliff Bleszinski, John Romero, and Jon St. John. The broadcasts will be available on Twitch. Both on September 5 and 6 they will start at 11:00 AM PT and will last until 4:00 PM PT.

The online conference is the result of the fusion of EGX and PAX Online. It will be prepared together with VG247, Dicebreaker, Eurogamer, US Gamer or Rock, Paper, Shotgun. The event will comprise of nine days full of various panels, game presentations, tournaments, etc.

An online version of the canceled Tokyo Game Show, held annually in Tokyo. It shouldn't lack the presentation of games from major developers from around the world, trailers, and gameplays from independent games, as well as broadcasts from esports tournaments. Attention! The first day of the event will be devoted exclusively to business meetings. 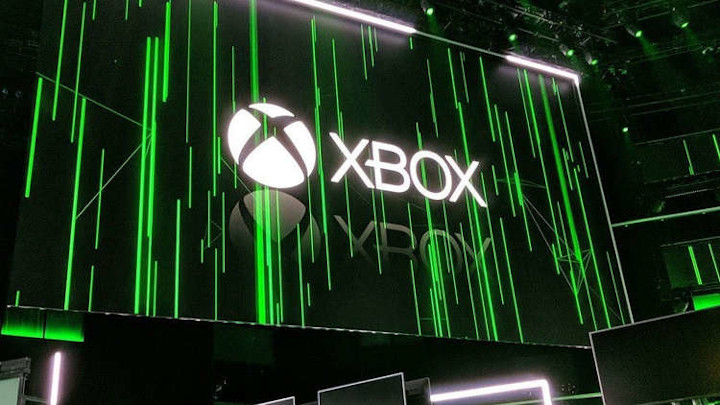 Finally, we would like to remind about Xbox 20/20 presentations, which are to take place every month. The last one took place on May 7 and brought a lot of announcements of new games and presentations of upcoming titles. The next one, titled Xbox Games Showcase will take place on July 23 at 9 AM PT. The following one should take place