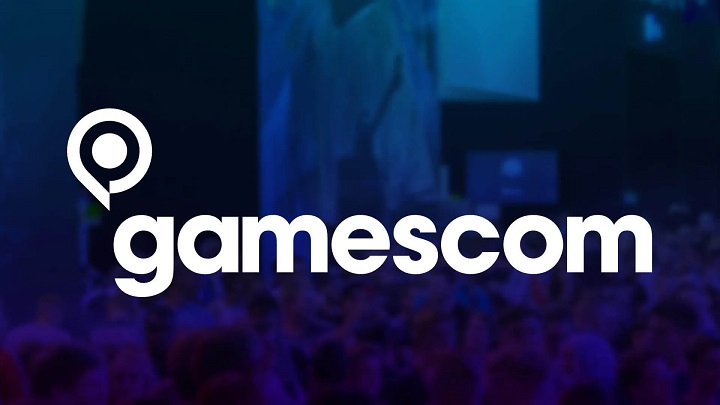 This year's (digital) GamesCom will start a bit later than announced.

The current year is marked by canceled events, including video game fairs. This year's gamescom will not share this fate, but it will suffer a slight delay. Organizer Geoff Keighley announced on Twitter that the opening ceremony of GamesCom 2020 will take place not on August 24, as previously reported, but on 27. The event will end three days later, on August 30.

This year, a traditional fair in Cologne was abandoned in favor of a digital event. This is due to the extension of the ban on mass events in Germany until the end of August. Nevertheless, Geoff Keighley assuresthat we can expect a spectacular event. In the plans of the journalist, GamesCom 2020 is to be a great culmination of the Summer Game Fest initiative, where we will see, among others, Cyberpunk 2077. We take his word for it.