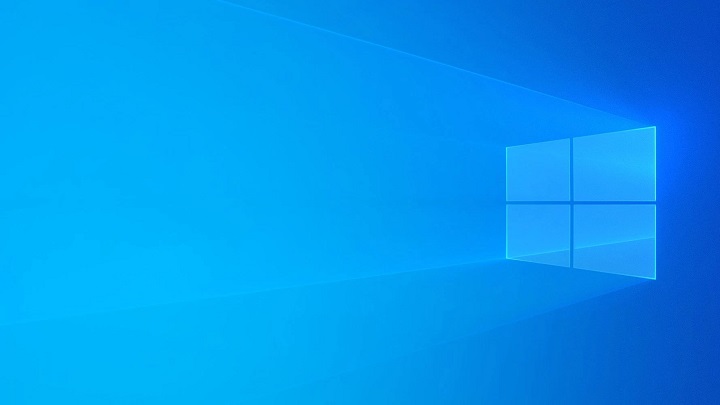 New Windows 10 update fixed a lot of things, but there was one thing it broke big time.

A few days ago another optional Windows 10 update was released. KB4512941 patch didn't introduce any new features, but it was supposed to solve a lot of problems (including Windows Sandbox). The problem is the old mistakes were replaced by a new one. As reported by Guru 3D, there are reports (see Reddit) about the increase in CPU usage after installation of the upgrade. And not a small one, because the CPU load may increase even by more than 40%.

It quickly turned out that the culprit was Cortana, or more precisely, the search function. It is the SearchUI.exe process that puts so much strain on the processor, even though the option itself is apparently unavailable. At the moment, the only solution is to modify the user registry or, as we recommend, uninstall the patch.

The update can be removed from the "Settings" menu, where we select the "Update and security" category, and then "Display update history". There, we find the option "Uninstall the update" and search for the KB4512941 update. 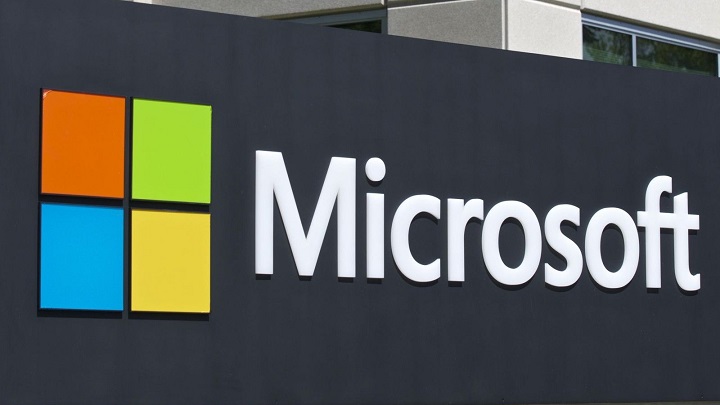 Microsoft knew about the bug in Cortana.

Interestingly, these are not the first reports of this kind. Windows Insider participants had the opportunity to test the update and reported the bug in Cortana two weeks ago. However, Microsoft has apparently neither solved the problem nor found it appropriate to inform users about it (there is no mention of it on the official update page).

Skirmish Mode in Mount and Blade 2: Bannerlord - Gameplay in 4K