In less than two months, The Witcher 3: Wild Hunt will debut on Nintendo Switch. Persons waiting for this port should be interested in a extensive footage from the game, showing this release in action.

The footage offers more than twenty minutes of gameplay. It was registered during the gamescom fair. The video shows exploration, combat and the interface. The graphics are simplified compared to versions for other platforms, but the whole thing still looks quite attractive. 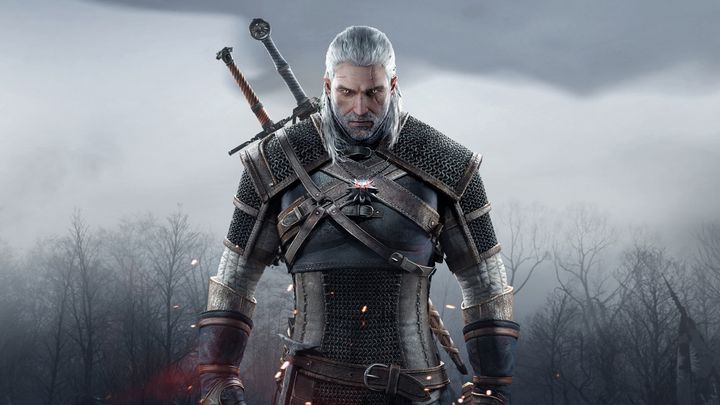 The Nintendo Switch console release is entitled The Witcher 3: Wild Hunt - Complete Edition, because it will contain not only the basic version of the game with all the updates, but also Hearts of Stone, Blood and Wine expansions.

The launch is scheduled for October 15, this year. At first the fans were afraid that the game might be censored, but it turned out that the Switch release would offer the same content as the earlier releases of the hit RPG.

For those who want to learn more about changes in graphics, we recommend the video published a few days ago, which allows you to compare the graphics of the releases on Nintendo Switch and PlayStation 4.