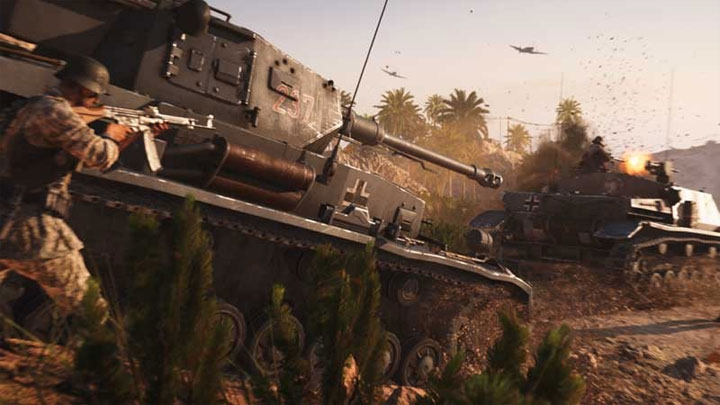 We have bad news for players who had high hopes for the 5v5 mode for Battlefield V. DICE informed that the team has abandoned plans to release this variant of the game. This option was announced in March and was originally to be launched in June this year.

As a reason for cancelling the 5v5, the devs said they wanted to focus on improving other aspects of the game. This decision is not entirely surprising, as the new mode was modelled on Incursion from Battlefield 1, which met with a rather cold reception by the community.

The devs also shared information about planned updates. Patch 4.4 will focus on fixing technical errors that cause fps dops and problems with recording hits. The patch will also introduce two new maps (Provence and Lofoten Islands).

Further plans are to make the Al Sudan map available in all game modes. This patch will also add the Operation Underground level.

Battlefield V was released in November last year. The game launched on PC, Xbox One and PlayStation 4. 7.3 million copies were sold by February, a result one million worse than the forecasts of Electronic Arts. The popularity of the game exploded in March with the launch of the battle royale mode called Firestorm.

The rest of this year promises to be good for Battlefield V fans. An update will be released in the autumn to allow us to take part in battles on the Far East and Pacific.