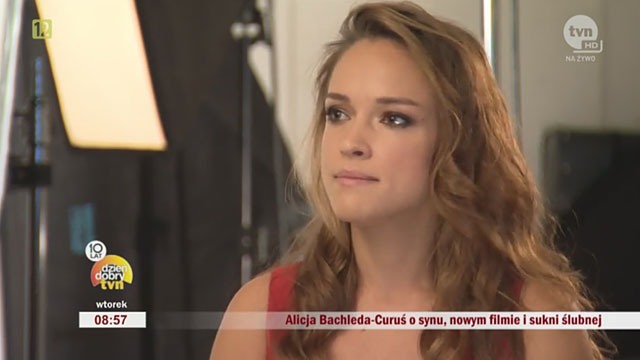 Alicja shed some light on the next Wolfenstein game. (source: TVN)

It seems that Wolfenstein 2 (or whatever the next games title is going to be) is a thing. A Polish actress, Alicja Bachleda-Curus  the voice of Anya Oliwa from Wolfenstein: The New Order  revealed she is engaged in works on a sequel to a video game she already starred in  it happens that the only game she was involved in is Wolfensten: The New Order.

She also mentiones that as a child she played early installments of the series and especially enjoyed the moment when she could shoot Hitler. Here is a fragment of the interview for TVN (originally in Polish):

TVN: Apart from the movie, on set of which we are now, are there any professional challenges waiting ahead of you?

Alicja: Yes, Im still working on a computer game; I already did the first part, now were working on the second one, and it will take roughly two years.

TVN: Youre obviously doing it in the US?

Alicja: Yes, were doing it in the US.

According to the actress, the development process will take two more years, so we can expect Wolfenstein 2 no sooner than late 2017. At the time there is no official information about the game. 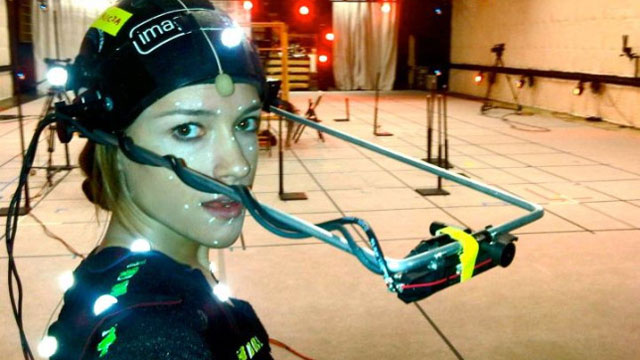 Thanks to the podcast Rozgrywka which spotted this reveal.

Life is Strange Episode 5 out on October 20