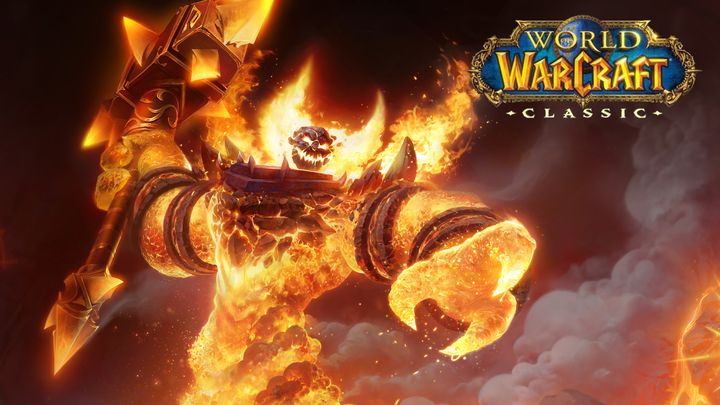 The new tool allows you to find your friends from years ago.

Blizzard has prepared a surprise for all those who are looking forward to the release of World of Warcraft: Classic. A few days ago, a forum was opened, through which users will be able to find friends with whom they played in 2004. However, this is not the end of the game's novelties. Next Monday, on August 12, you will be able to reserve a nickname in Classic.

World of Warcraft is a social game. We need a good team to be able to make progress. This applies to both PvE and PvP aspects. Every player of the basic version of WoW had some lost contacts across all these years. That's why Blizzard has created a unique tool that allows users to find their old friends.

The mechanics is very simple, first you need to specify on which side of the conflict you played in the past years, then choose the type of server (PvP, PvE, RP, RP-PvP), then you just have to choose its name.

A separate thread has been created for each server where users can write their nicknames from the game, the name of the guild they belonged to and the nicknames of friends they are looking for. Although there are many similar tools available on the web, such as Vanilla Friends, none of them are official and were not created by Blizzard. 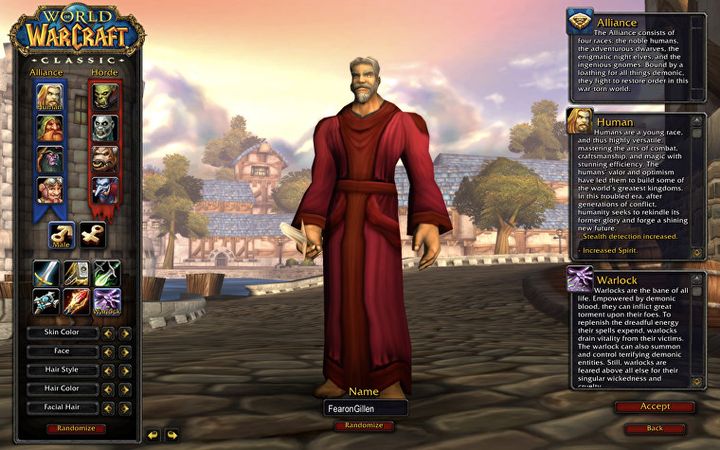 Soon you will also be able to reserve your character's names in the game.

The devs of World of Warcraft have prepared another surprise. From August 12 we will be given the option to reverve nicknames for WoW: Classic. All players will be able to call dibs on their character name so that it is not stolen by someone else. Each user will be able to do this for up to three characters.

The launch of World of Warcraft: Classic will take place on August 26 (or 27, if you're outside of the USA).