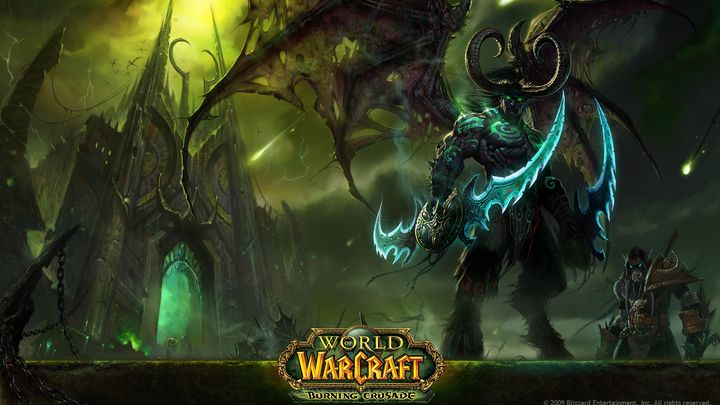 World of Warcraft: Classic is just around the corner. On August 26, hundreds of thousands of players will meet in the starting locations, where they will begin their nostalgic adventure. Blizzard has a lot of concerns about server traffic, because everything points to queues of up to 10,000 players in the most popular worlds. This issue was raised in the AMA (ask me anything) on Reddit, in which the creators of the game took part. Users also asked about the future of classic WoW and whether The Burning Crusade is planned to be introduced.

Blizzard will not share all the content planned for Classic right from the start. It will be introduced gradually, along with the demand from the players. The final part will be a 40-person Naxxramas raid, which will be followed by Great Void. In the meantime, the developers are preparing several possible solutions. One of them is the introduction of The Burning Crusade.

We've done most of the hard work by bringing back 1.12 so progressing to Burning Crusade would be a lot easier for us. Our plan is to identify everything we need to do should we ever decide to go this route. We want to be sensitive to the desires of our players. Some may want BC and some may not. We'll be following the Classic community closely to help determine what our next steps should be.

The creators drew attention to the main goal that guided them during the creation of Classic. It was to remain faithful to the original. Many players may be surprised to find a group using the LFG tool. Instead, at least two people have to go to the Meeting Stone to get the other members of the game to their seats. 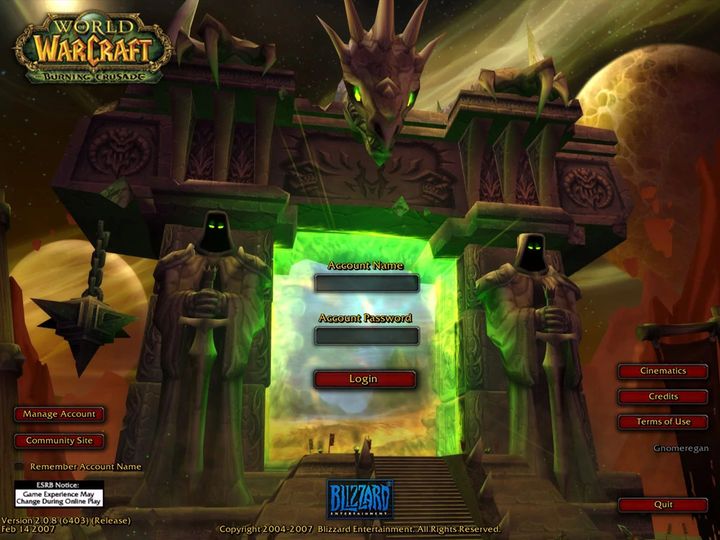 This is how the login screen of the original TBC version from 2007 looked like.

Blizzard is still considering similar issues, should The Burning Crusade and Wrath of the Lich King be added if necessary. The future will ultimately be determined by the moods and needs of the players, to which the creators will try to adapt.