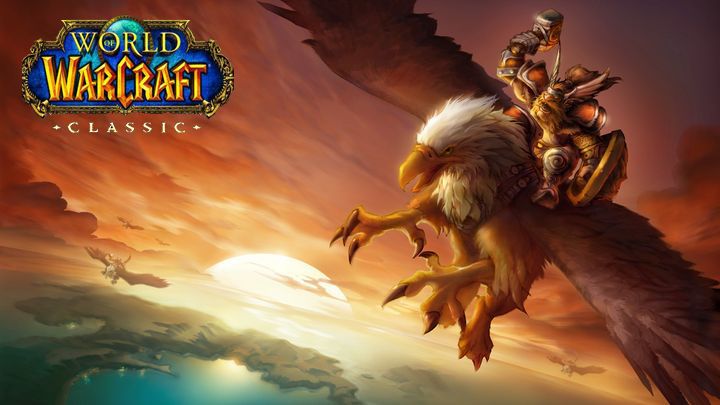 At launch, some servers may be overcrowded.

Blizzard has recently launched the option of reserving names for its characters on individual World of Warcraft: Classic servers. Thanks to this, although the game has not had its launch yet, the devs are able to determine how much interest will there be on individual realms. It turns out that some of them are too popular.

We're talking namely about PvP Herod and Shazzrah servers. Blizzard predicts that up to 10,000 people may queue up in these lands. The company therefore asks players to consider starting the game on two new servers, which will be launched on this occasion. The alternative for Herod is Stalagg, while for Shazzrah it is Gehennas.

At the same time, the devs emphasize that, if necessary, they are ready to launch new realms. However, it all depends on the popularity of new servers. 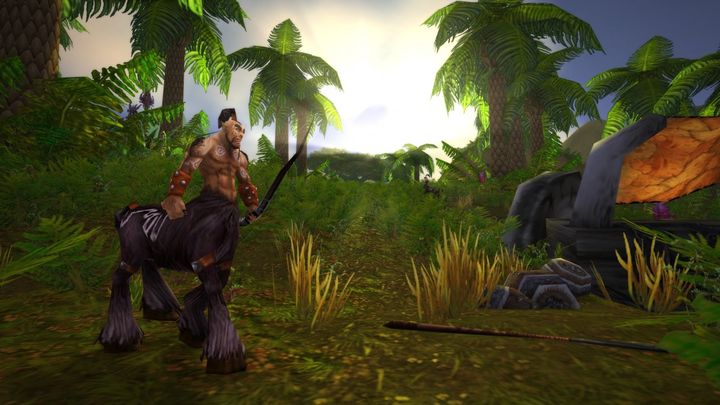 Blizzard has also changed the standard sharding system to avoid the negative effects of overpopulation on a given server, in favour of a new layer system. It will work in quite a similar way, but it will prevent strange situations where characters suddenly disappeared from the screens because they were moved to a different, more favorable, shard.

The release of World of Warcraft: Classic will take place on August 27 at midnight. All players around the world will be able to play at the same time.