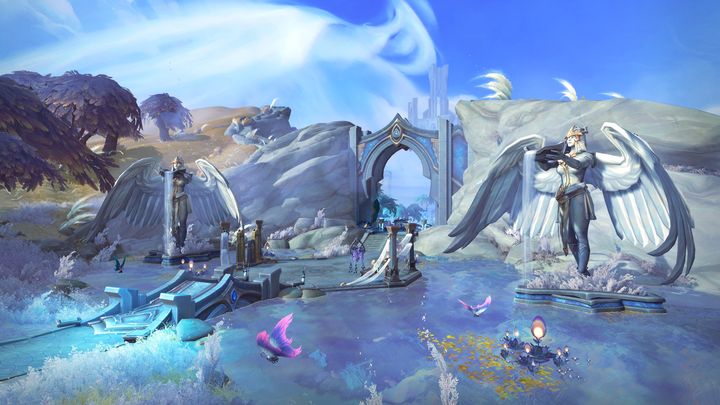 WoW will soon get another expansion.

Reddit users note that the patch tested on the PTR server - preparing World of Warcraft for the launch of Shadowlands - removes some of the crafting items that are used to change the color of the inventory.

So-called tokens have turned into garbage and disappeared from the list of craftable items. The change was most likely introduced so that the items were not confused with something that will be introduced in the expansion. Moreover, as the removed tokens are strongly linked to everyday activities, they are now virtually impossible to acquire. 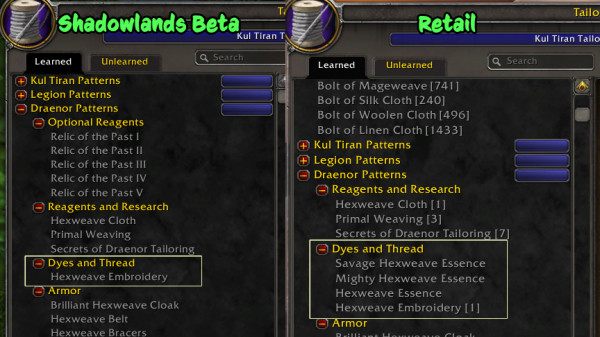 Developers from Blizzard Entertainment confirmed that the items will disappear with the planned update and at the same time ensured that their removal is temporary - the tokens will be restored in the future patch.

"Yes, this is a side effect of Shadowlands development. We already have plans to reintroduce all of the transmogs in a future patch. So theyll only be unobtainable temporarily," reads in the community manager post on the game's official forum.

However, some users indicate that in the past, the new way of acquiring removed items introduced by the devs in the past wasn't the best - if any. An example is Ordos, a boss from Timeless Isle. We can only get to it if we have a cape, which we could get before the release of Warlords of Draenor. It remains to be hoped that after the launch of Shadowlands players will have a trouble-free access to the things and places of their interest.

Among Us May be Even Bigger Than we Thought