Last October, the tests of Xbox Console Streaming were launched in the UK and the US, enabling the citizens of those two countries to stream their games from Xbox One to Android mobile devices. Today, the scope of the service has been expanded to the whole world. From now on we can play games purchased on the console (including those included in Xbox Game Pass subscription) on the phone. 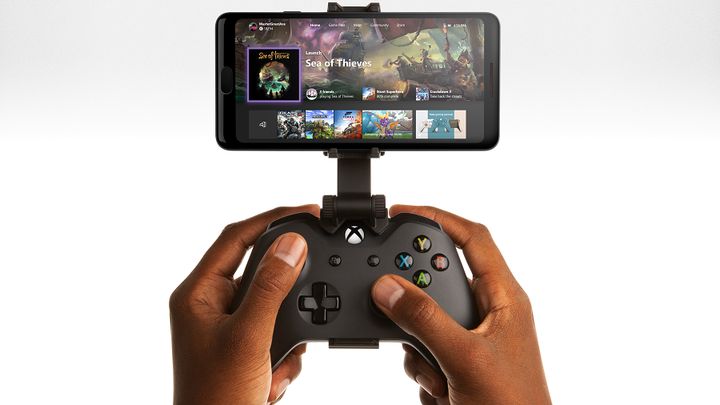 The use of Xbox Console Streaming is only possible if several conditions are met. First of all, we need to be signed up to the Xbox Insider service (this can be done from the console) and have a smartphone or tablet with Android 6.0 or better with Xbox Game Streaming (Preview) app installed. In addition, it is also required to have a controller with Bluetooth and an internet connection with a minimum speed of 4.75 Mbps.

It's worth mentioning that Microsoft is also working on Project xCloud, which enables streaming games from the cloud. This service is currently available on mobile devices (it is supported by the same application as Xbox Console Streaming) and is expected to hit PC later, this year.