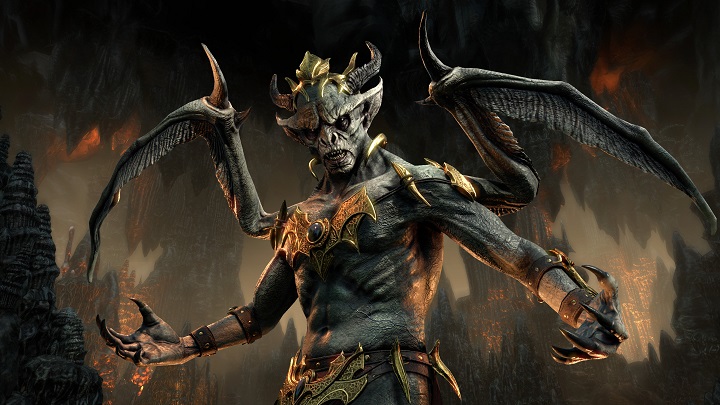 In May, The Elders Scrolls Online players will have the opportunity to better explore the province of Skyrim.

We've learned the official name and details of the latest add-on for the MMO game The Elder Scrolls Online, where the players will be able to better explore the province of Skyrim. The Greymoor expansion will be released on May 18 on PCs and June 2 on PlayStation 4 and Xbox One. In the future, it will also be available on Google Stadia. It will be part of Dark Heart of Skyrim storyline, which will be a dark story about vampires presented across the year (through four updates).

The Greymoor chapter planned for May, will introduce a new zone (western Skyrim) and the main storyline providing nearly 30 hours of entertainment. An antique system will also be made available (which will enable us to get lost artifacts and valuable prizes). In addition, there will be new trials and global events.

You can buy the expansion now in advance on this website. The price, depending on the selected version, ranges from $39,99 (without the base version of the game) to around $130 (the base version and all previous add-ons, as well as bonus items in the game, which you can see in the graphics below).

It is also worth knowing that before Greymoor is released, a dungeon pack called Harrowstorm will be available (beginning with February) as a kind of introduction to the upcoming events. In the third quarter of this year (i.e. after the release of the Greymoor chapter) another set of dungeons will be released, and in the fourth - a story expansion ending the Dark Heart of Skyrim storyline.