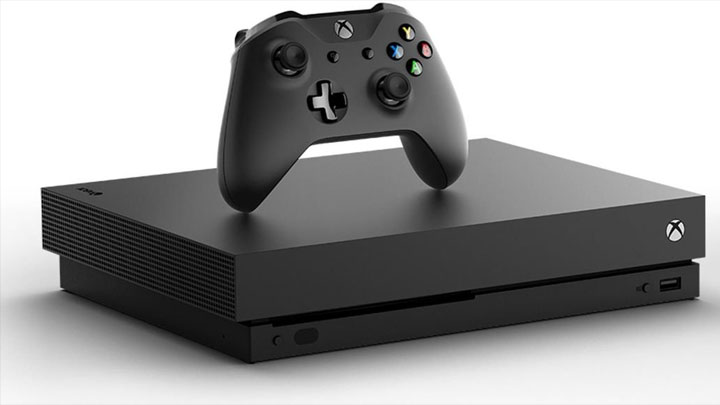 The Xbox One era is coming to an end.

Microsoft has published a report for the first quarter of the financial year 2020, i.e. the period from July 1 to September 30. The results of the company were generally very good. Revenues amounted to USD 11.1 billion, i.e. 4% more than in the corresponding three months of the previous year.

However, Microsoft did not do well on all fronts. The gaming division recorded a 7% drop in revenues. The reason for this was a decrease in interest in hardware, i.e. consoles and accessories. This category generated revenue as much as 34% lower than last year. On the other hand, games and services boasted a 1% increase.

The company warned investors that it expects further declines (up to 20%) in the gaming equipment division. The current generation of consoles is coming to an end and it is hard to expect good results in this category. Of course, these are only temporary problems, because next year Xbox Scarlett will debut.

Analysts are wondering if this quarter will be better for Microsoft's consoles. The holiday season usually results in a large increase in sales, but many potential customers may be waiting for the launch of the Xbox Scarlett.

Recall that for the time being the information about the next generation of Microsoft consoles is very scarce. Recently, however, we learned that Xbox Scarlett will support controllers from Xbox One.