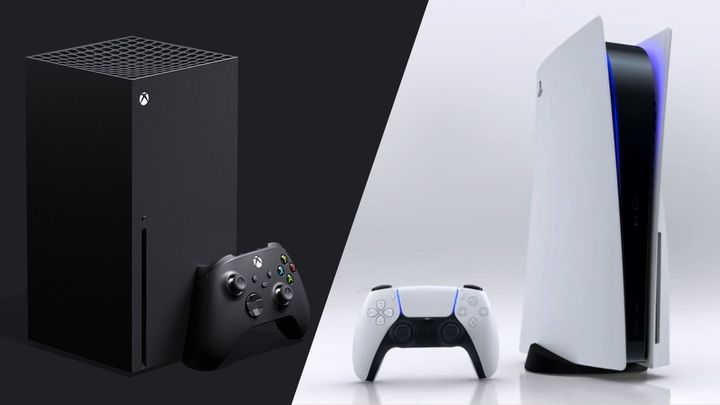 Xbox Series X is not the most important element of Microsoft's strategy.

Phil Spencer was recently a guest at the Animal Talking podcast. During the conversation, Xbox's boss summed up his expectations of next-gen console sales in a rather unusual way. It turns out that Microsoft doesn't attach much importance to this issue - it doesn't matter how many Xboxes Series X will be on the market, but how the whole gaming ecosystem established by the company will fare.

There's no denying that Microsoft's ninth-generation strategy is completely different and in the long run it may turn out to be a bull's eye - it's hard to question the profitability of an offer such as the Xbox Game Pass, especially when the Ultimate subscription also provides access to the xCloud streaming platform (slated for official debut on September 15, but subscribers can test the Early Access version for several days now).

It's also worth remembering that, according to analysts, Sony's console will sell twice as well as Xbox Series X - given these predictions, it's hardly surprising that the boss of Xbox is emphasising the importance of the services, drawing the attention from the hardware itself. It should be stressed, however, that these are only expectations - today we don't even know the price and exact release date of both platforms. In the ninth generation everything can still happen.

Black Marsh Revelead on Latest Presentation of Beyond Skyrim Project