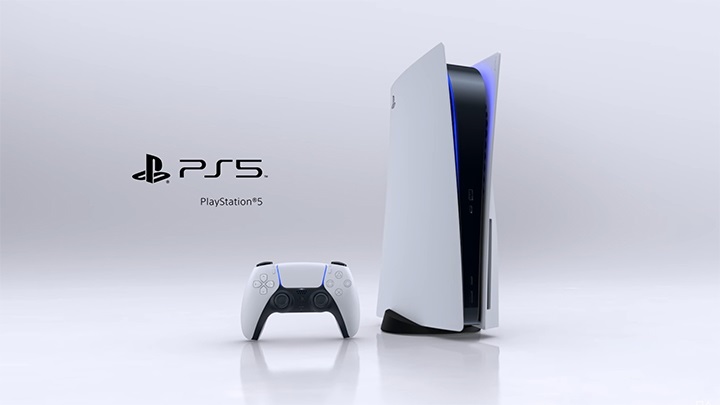 Since 1994, DFC Intelligence has been dealing with forecasts on games and digital media. Its latest forecast report on next-gen consoles may be of concern to Microsoft. For the first few years, the Sony console is expected to sell twice as well.

The report emphasizes that Xbox sells well only in English-speaking markets, does not actually appear in Japan and has a weak position in most European countries. What's more, it hasn't been able to win against PlayStation, whose popularity is global, for the last 20 years. 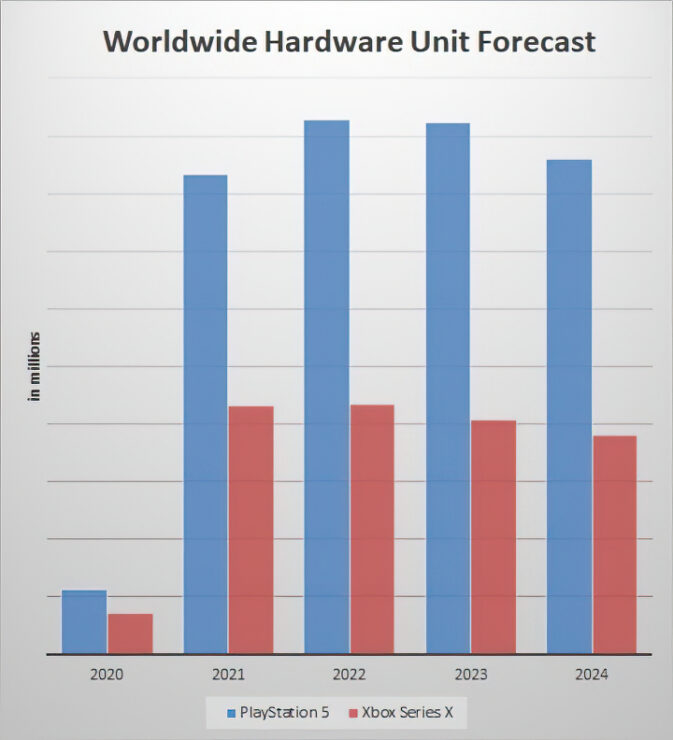 Wccftech points out that manufacturers have two different visions for the new generation. The observation of the actions of both companies shows that Microsoft plans long-term actions, and Sony the opposite. The Americans are also opening up to other platforms than their own console. Changes in Game Pass and support for xCloud service can definitely influence the reception of the new Xbox. Exclusive titles will also play a big role, as was the case with PS4 and XOne.

However, there is something the report does not take into account, and the impact of which on sales will be enormous. The prices on the release day may decide which console we will be more willing to buy. We have to wait for this data.