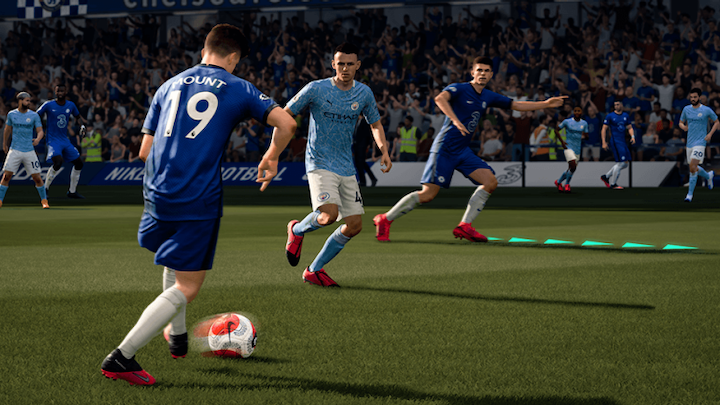 We will wait for the game until October this year.

We've found out how much disk space will be required to install FIFA 21, this year's edition of the most popular football series.. On Xbox One, we will have to secure 50.01 GB for this purpose. The game's profile was updated in Microsoft Store. We can expect that the release on PlayStation 4 will have similar requirements.

Last year's installment takes up 47.91 GB on the XONE, so the increase is not big. On PC FIFA 20 requires about 50GB. Some PC games are more voracious in this respect than console releases, but this series is different. Those waiting for the PC edition of FIFA 21 should therefore prepare a little over 50 GB.

Growing sizes of video games have become one of the hot topics of recent months. The most heated debate surrounds Call of Duty: Modern Warfare, which - together with the free Warzone - has long since exceeded 200 GB. Luckily, is seems that FIFA 21 will not go that way.

The game will be released on PC, PlayStation 4 and Xbox One on October 9, this year. Further plans include versions for Nintendo Switch, Google Stadia, PlayStation 5 and Xbox Series X. The next-gen releases are expected to be very different, both in terms of gameplay and graphics.

Xbox's Boss:  Our Goal Isnt to Outsell Other Consoles