If we're talking about the most recognizable and influential figures of today's video game scene, we can't leave out Phil Spencer. The current head ofthe Xbox franchise is for many a symbol of Microsoft's growing strength on the digital entertainment market and you can't deny him certain charisma. No wonder that he is often invited to various programs to take floor on topics related to the industry. Recently he was a guest of Ryan McCaffrey, Miranda Sanchez and Destin Legari in the Unlocked podcast, hosted by IGN. During the show, some interesting information came out.

The first interesting thing that came out of the podcast is Spencer's statement on Xbox's entry into the ninth generation. In his opinion, the fact that last year's Series X/S launch was quite successful is due to the poor launch and marketing of Xbox One, which, at least during the presentation, was advertised more as an entertainment center than a game console.

“So much of what we are today is from that first year of the Xbox One where we got a real cold dose of reality in focusing on not what the customers wanted but what we thought we needed.”

Learning from their mistakes, the team, which gradually changed over time, began to put games back at the forefront. This was the origin of, for example, the subscription service giving access to a large library of titles - Xbox Game Pass. However, according to Spencer, the fact that it enjoys considerable popularity (at the end of April we reported that the subscription is paid by about 23 million people) is not a key indicator showing the success of Microsoft's new consoles. It merely serves as a tool to increase community engagement with the Xbox platform, making it viable. 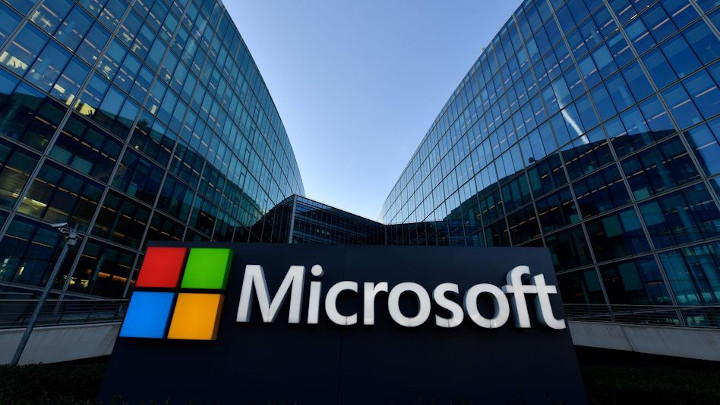 What does Microsoft have in store for us when it comes to the gaming market?

During the conversation, Spencer also shared a few things about the future. First, he touched on the ever-growing Xbox Game Studios family. While it is quite large, there is still room for teams covering certain niches. We're talking about developers preparing family productions and studios from more exotic corners of the world, such as Japan.

Secondly, Spencer referred to the issue of id Tech engine and whether it will be lent to more teams belonging to Xbox Game Studios. According to him, some talks are underway, but it's still too early to talk about any major plans and details, especially since the ongoing outbreak of coronavirus is making things difficult. The head of the Xbox franchise has also indicated that none of the subordinate studios will have technology imposed on them, so if id Tech doesn't suit them, they won't be forced to use it.

Thirdly, Spencer said that Microsoft has plans to release limited edition Xbox Series X/S that would be a treat for collectors. So far, the company has no plans to release an upgraded version in the veing of Xbox One X or PlayStation 4 Pro (which at this stage in the life of these platforms is not particularly surprising). 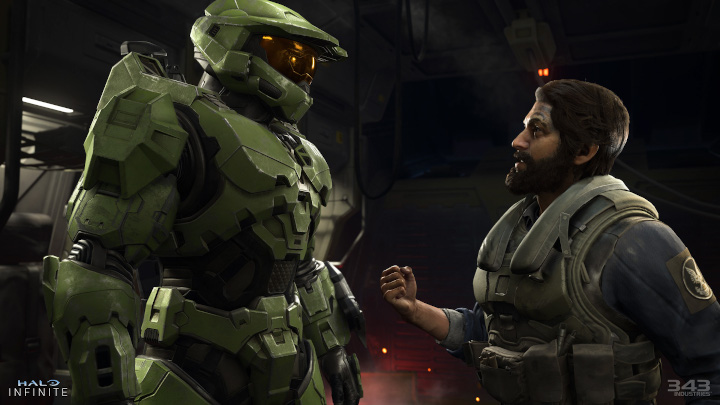 We should learn the exact release date of Halo Infinite soon.

The issues mentioned above reach a little further into the future. But what awaits us in the near future? Announcement of the exact release date of Halo Infinite. According to Spencer, it will most likely be announced during the next presentation of the title. For now, all we know is that the next installment of the popular first-person shooters series will be released at the end of this year.

All we can do now is to continue to watch the Xbox franchise grow. It will be interesting to see what kind of excitement its rivalry with PlayStation will bring us in the near future.

The Last Oricru on First Gameplay

Amazon May be Considering The Boys Video Game