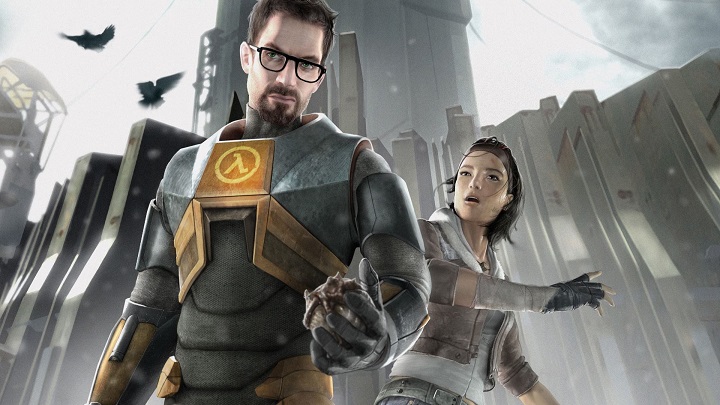 We know why Valve decided to develop a prequel.

If you were wondering why Valve decided to return to the Half-Life series after so many years in the form of a prequel rather than a full-fledged third installment (or, if you prefer, the third episode of the second installment), we have just received a clear answer to that. During a conversation with EDGE (via Wccftech), the developers revealed that they wanted to create a game for VR goggles, but due to their limited availability they decided that it shouldn't be the third installment of Half-Life. The devs simply didn't want to make the title, for which the fans had been waiting for many years, available only to a narrow audience.

"There was a reason we decided to make it a prequel. We recognized that the VR platform was limited in the audience  and we also recognized that this was not Half-Life 3. We didnt want to put out a product, not every Half-Life fan could play that would advance the storyline beyond where HL2 was, and leave all these people without VR headsets saying, Hey, why cant we participate in this?," said Dario Casali, one of Valve's developers.

The designer, Greg Coomer, also agreed with his words, saying:

"In some ways, it was a tough decision to make this installment one that is, in terms of hardware, not accessible to a huge number of people who would really like to play it. That was a thing we wrestled with, and one of the things that were still going to wrestle with down the road. Its not our goal to only make Half-Life games for a relatively small audience."

Half-Life: Alyx launched on March 23, 2020 on PC. VR goggles (Valve Index, HTC Vive or Oculus Rift) are required to play. The title has received fantastic reviews and has been hailed as a new quality in VR gaming. The ending of the game may suggest that Valve intends to continue the thread from the second installment of the series in the future. Recently we also found out why the work on Half-Life 2: Episode Three was cancelled.