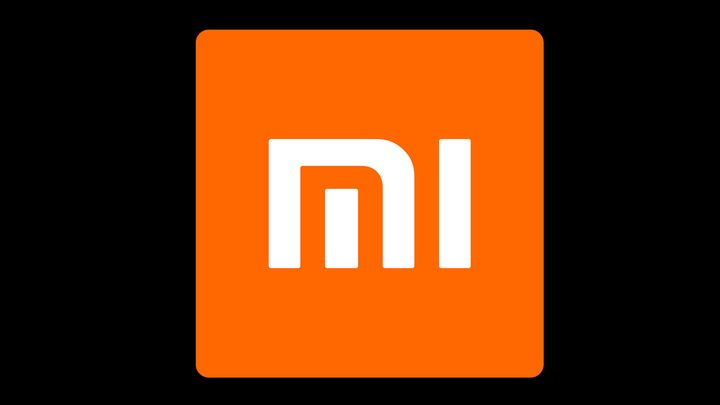 The market for worn electronics is getting hotter and hotter.

Xiaomi will most likely present its own smarttwatch - Mi Watch - next week (specifically on November 5). This was suggestsed by a picture published on Weibo, which you can see below. The device is quite similar to Apple Watch. According to the information provided by the Android Police , the watch will work on the basis of the popular WearOS system. 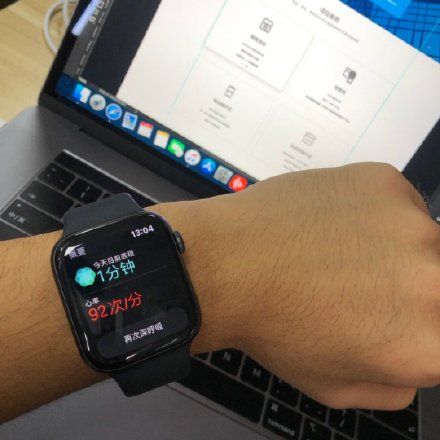 Creating a smartphone is nothing strange for Xiaomi - the company has been selling Mi Band fitness bands for years. The Chinese concern is the second largest producer of wearables, i.e. mobile electronics worn on the body, with a market share of 12.6% (Apple being the leader). The introduction of the watch was therefore only a matter of time. 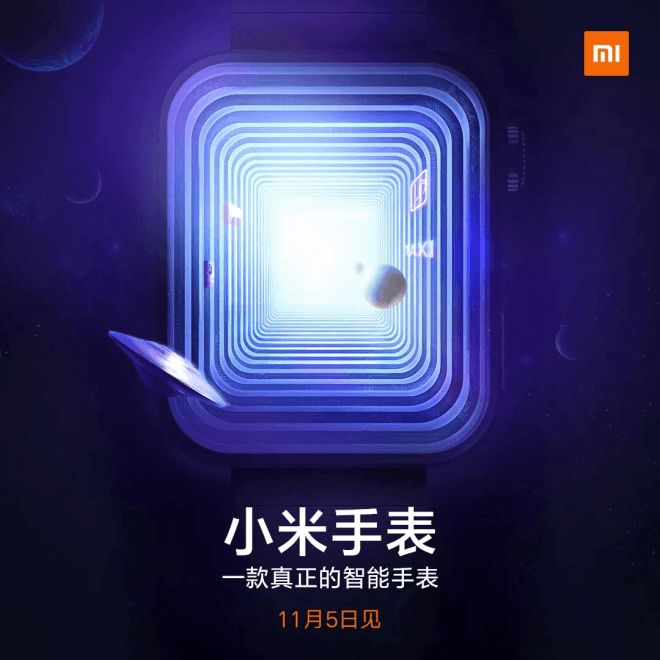 We will find out more about Mi Watch next Tuesday.

Interestingly, Xiaomi is not the only company that wants to introduce smartwatch to its offer. Google probably has a similar idea, which is indicated by the plan to acquire Fitbit - one of the largest entities involved in the production of fitness electronics. At the moment it is not known whether the companies will get along, but undoubtedly it would be a strategic cooperation for them - Fitbit is losing more and more from the rivalry with... Xiaomi and Huawei, which offer much cheaper equipment with similar capabilities.

Even if Reuters' reports are confirmed, we will certainly have to wait a little longer for the launch of Google's smartphone.